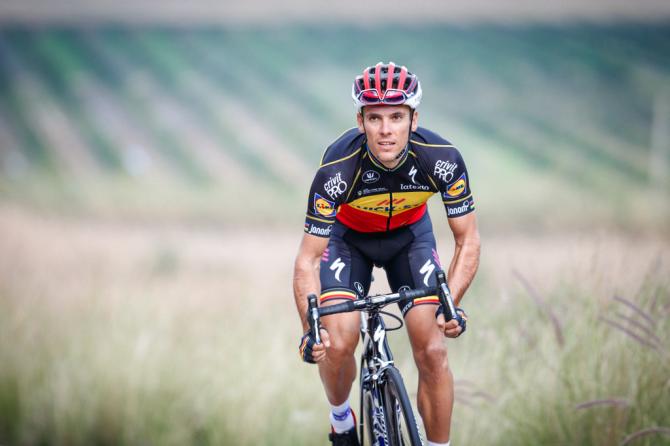 Belgian champion Philippe Gilbert talked of the first training camp with Quick-Step Floors Cycling Team, his best victory as a pro and his goals for 2017.

“It’s a great honour to be part of the team. It was easy to get into the group because I know most of the riders and the staff. I already feel part of the team so I’m looking forward to wearing the jersey and riding the bike officially,”, says Gilbert.

“Riding with Tom is something special. I’ve done some Worlds with him and I was there when he was champion and he was there when I was champion. We already have something in common. He’s what he’s like on TV. He’s never fake and always happy. He’s an optimist and works hard. I’m convinced that it’s a good combination.”

“My goal is always to win a big classic,” Gilbert added. “I’ve done that several years. Last year I wasn’t able because I broke my finger at a bad moment and I lost my chance. My last big win was Amstel in 2014 and in 2015 and 2016 I didn’t win a big Monument. Now it’s time to win again.”

“I was always competing against Quick-Step,” he said. “It was always a fight but in a good way. I liked racing against them because of the quality of riders but also because they were aggressive. The aim is always to win but they won with a certain style and that’s what I liked. I hope that will be the case again in 2017.” 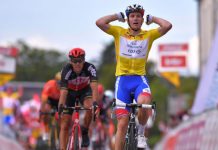 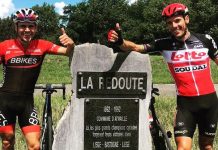 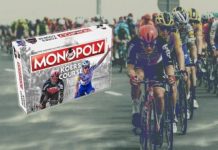