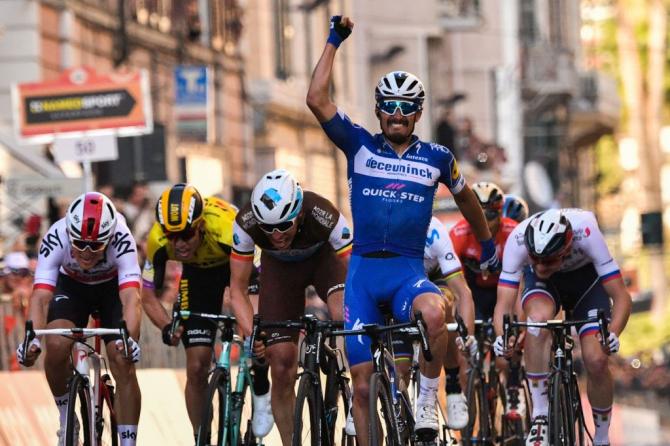 Giro d’italia and Milan-San Remo are at risk of cancellation due to the outbreak of coronavirus in the Lombardy region, admits race director Mauro Vegni.

More than 150 cases of coronavirus have been reported in northern Italy, the third highest of any country. 11 towns, mostly in the Lombardy area, are on lock down. While Italian officials search for the “patient zero” of the outbreak, the virus has reportedly claimed the lives of seven people in the region.

“There is no ‘Plan B,’” Vegni told reporters about Milan-San Remo. “If the government confirms a blockage of sport in Milan and Lombardy, we would have to cancel it.”

Among the upcoming Italian races, including Strade Bianche (March 7), Tirreno-Adriatico (March 11-17) and the women’s Trofeo Alfredo Binda (March 22), only Milano-Sanremo (March 21) is within the so-called restricted “red zone.”