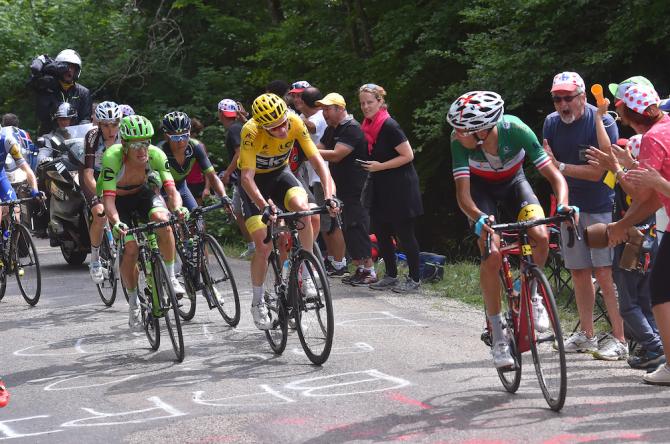 Samples from the 2017 Tour de France are being re-tested as authorities look for a previously undetectable performance-enhancing substance, Belgian newspaper Het Nieuwsblad reported.

“On the basis of additional information… we have identified the relevant samples and carried out the first analyses,” a spokesperson for the Cycling Anti-Doping Foundation (CADF) was quoted as saying by Het Nieuwsblad.

The newspaper reported that the re-testing operation is part of an inquiry into the Aderlass doping affair, which first came to light when Austrian police raided the Nordic skiing world championships in 2019.

“During that period [2016-2017], there were a number of prohibited substances that were not available on the regular pharmaceutical market and for which there were not yet optimal detection methods in the labs. These methods have since been improved,” Peter Van Eenoo of the Ghent doping lab added.

Last November, the International Cycling Union (UCI) said it had asked the CADF to analyze samples from the 2016 and 2017 seasons amid the Aderlass affair.