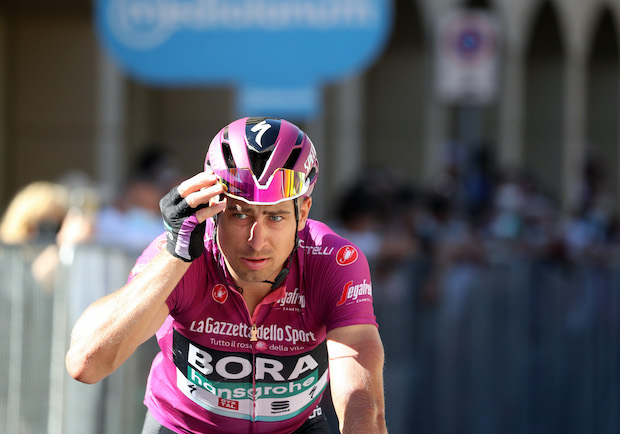 Peter Sagan has been fined for injuring a police officer in an April incident that occurred when he was stopped for violating Monaco’s curfew.

Sagan was on his way home with his brother after a night out on Sunday, April 25. However, their car was pulled over by the police for violating the curfew. When a drunken Sagan was asked to get out, he freaked out and said to have raged ‘like crazy’, with an officer injured on his right hand. According to Nice-Matin, Sagan was afraid he would be “forced to be vaccinated.”

“I’d been at my ex-wife’s apartment to put my son to bed, I had a couple of glasses of wine and then decided to return to my apartment even though the nighttime curfew had begun. I needed to go home because it’s my address for anti-doping controls,” Sagan said.

“I travelled the 500 metres between the apartments on an electric scooter driven by brother Juraj. I wasn’t driving and wasn’t in a car, and so didn’t undergo an alcohol test.

“But the police wanted to take me to hospital to carry out a drug test which I didn’t understand. That’s what I was angry about and led me to push the police officer. I’m very sorry about the whole incident.”

“Regarding the news that appeared today related to the night of April 25, I wish to take this opportunity to convey my most sincere apologies. It was an ugly experience that made me think profoundly and draw valuable lessons. I am truly sorry for this incident which will not happen again,” Sagan said in a post on social media.