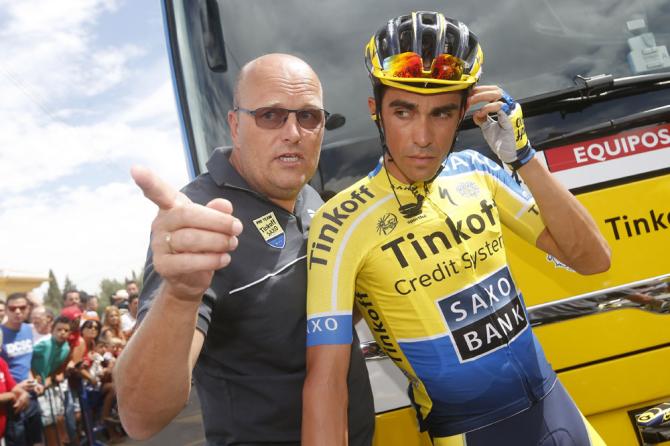 From 2017 The Riis-Seier Project takes over the continental team Team Virtu Pro-VéloCONCEPT and the women’s team Team BMS Birn, which will be the first Danish women’s cycling team on the World Tour.

The continental team Team Virtu Pro-VéloCONCEPT and the women’s team Team BMS Birn are about the play a very important role to Danish cycling and to the development of Danish talents in the future. The Riis-Seier Project takes over both teams which have been the best Danish men’s and women’s cycling team this season.

The women’s team Team BMS Birn has achieved several great results in 2016 and together with a series of interesting new signings the team has gained enough points to be a part of the World Tour in 2017.

“I see great potential in both teams. They have proved themselves several times in the last years and have played an important role in helping Danish talents on to a bigger stage. We wish to make the teams even better and continue to develop the talents on both teams,” Bjarne Riis states.

Michael Skelde is set to lead the continental team Team Virtu Pro-VéloCONCEPT with Alexander Kamp, Rasmus Guldhammer and Michael Carbel as some of the team’s profiles. Bo Handberg Madsen continues to lead the women’s team, which also will be called Team Virtu Pro-VéloCONCEPT. It will consist of Danish talents as Pernille Mathiesen and Christina Siggaard and great international riders as the American Carmen Small, the Swedes Sara Mustonen and Sara Penton and the Dutch Claudia Koster.

“From next season the teams already consists of some of the best Danish talents and experienced riders who can battle for victory in both Danish and international races. With a professional women’s cycling team on the World Tour we hope to inspire young Danish female cyclist to pick up cycling, so Denmark can continue to develop world class riders,” Bjarne Riis states.

“Out cycling teams are set to boost our commercial activities for us, as well as for sponsors. It also gives us the opportunity to teach the young talents something about the business world which they can use in life after their career has ended. It is very important for us that everything is connected and we can use the synergies with an optimal effect,” Lars Seier Christensen states.

The goal is still to have a WorldTour team in 2018. 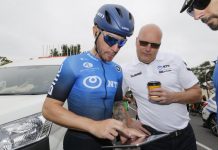 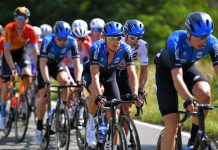