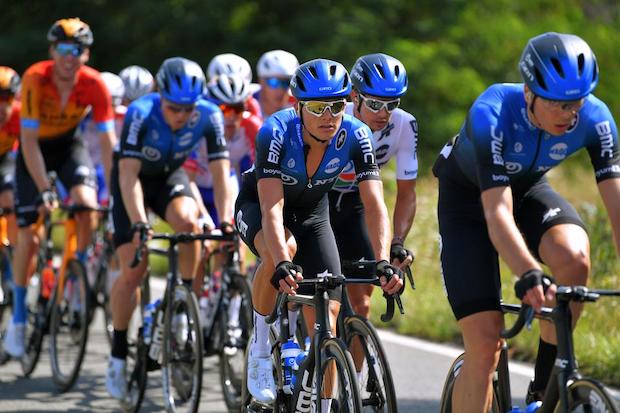 NTT Pro Cycling is looking for a new title sponsor following the confirmation that NTT has now opted not to renew its contract beyond 2020.

In a statement NTT confirmed it would not be renewing its sponsorship contract with the team, ending a partnership that spanned six seasons.

“On Monday evening team principal Douglas Ryder informed all members of our organisation – the UCI WorldTour outfit and UCI Continental team – that NTT will not continue with the team, ending our six-year association”, the statement read.

“This is of course is very disappointing news but we are committed to fight for our team’s future and are exploring every possible avenue available to us. Our partnership with the Qhubeka Charity has incredibly spanned 10 years and seen us play a key role in the distribution of over 100 000 bicycles in disadvantaged communities throughout South Africa.”

Since forming in 2007, the African team has taken seven Tour de France stage wins, three at the Vuelta a Espana and one in Giro d’Italia.

NTT took two WorldTour victories in 2020, both thanks to Giacomo Nizzolo at the Tour Down Under and Paris-Nice, while Nizzolo also improved the prospects for the team by winning the European Championships in August. 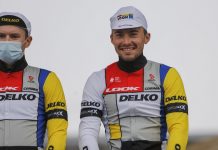