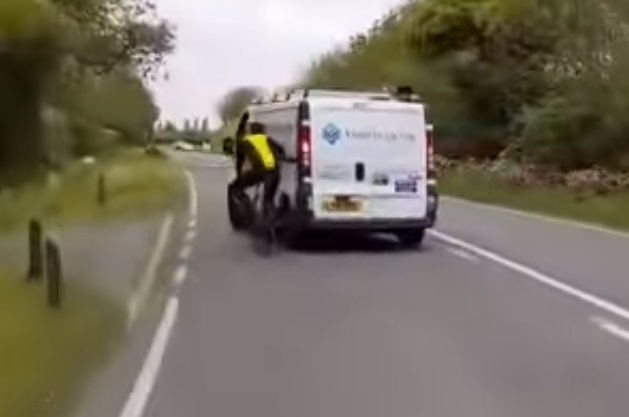 A van driver who was filmed forcing a cyclist off the road in April is to face court accused of dangerous driving.

Shocking video footage emerged showing a white van driver trying to force a cyclist off the A272, U.K., in April. It sparked widespread outrage after being shared on social media.

The driver’s employment was terminated immediately once the managing director of the company the van belonged to had been able to review the footage.

He added: “My wife and I are both very keen cyclists ourselves so fully appreciate the impact/trauma that a near miss like this would have on anyone in this situation.

A Sussex Police spokeswoman said: “The van driver has been summoned to Crawley Magistrates’ Court on July 19 to face a charge of dangerous driving.” 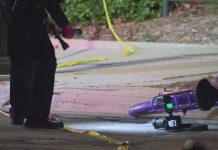 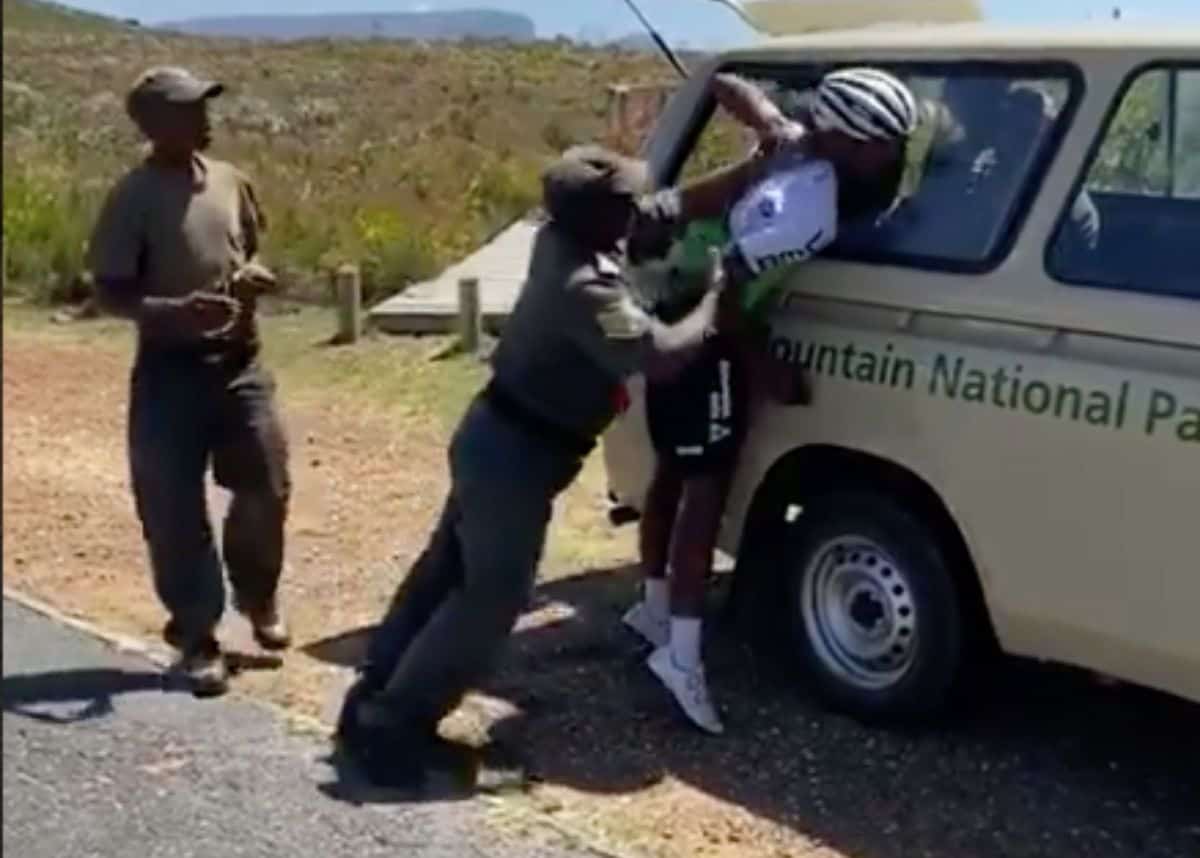 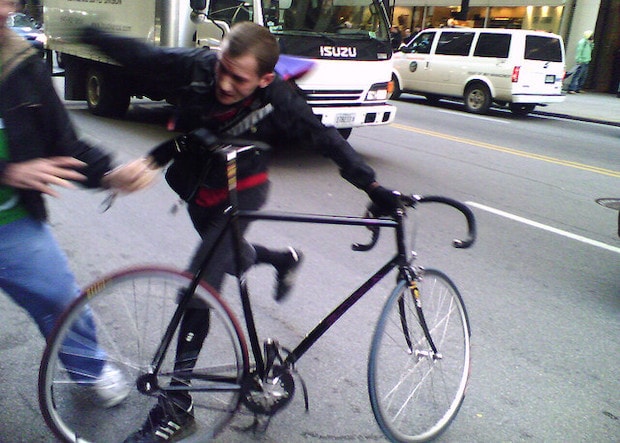