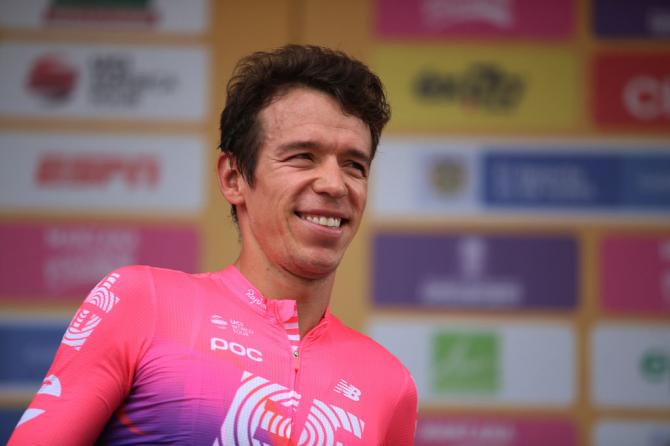 Rigoberto Uran and Tejay Van Garderen will compete for EF Pro Cycling in 2021.

Uran was a guest at Tour Colsubsidio, a virtual event in his home country, where he gave technical advice to his many followers and cycling fans about their favourite sport. In an introductory conversation with Jaramillo, he indicated that he will remain with EF Pro Cycling for two more years.

This year Uran finished 8th in the Tour de France after he broke his left collarbone, shoulder blade, some ribs, a few vertebrae and he sustained damage to a lung in 2019 Vuelta a Espana.

As for 2021, Uran has indicated that he wants to make a goal of the Vuelta, the only grand tour in which he has not yet reached the podium in the final GC, despite six participations.

For Van Garderen it will be twelfth season in the professional peloton. He started his professional career in 2010 at HTC-Columbia. He competed for BMC from 2012 to 2018, and has been with Vaughters at EF Pro Cycling since the beginning of last year.

In 2020 Van Garderen has combined the Tour de France and the Vuelta as a domestique.