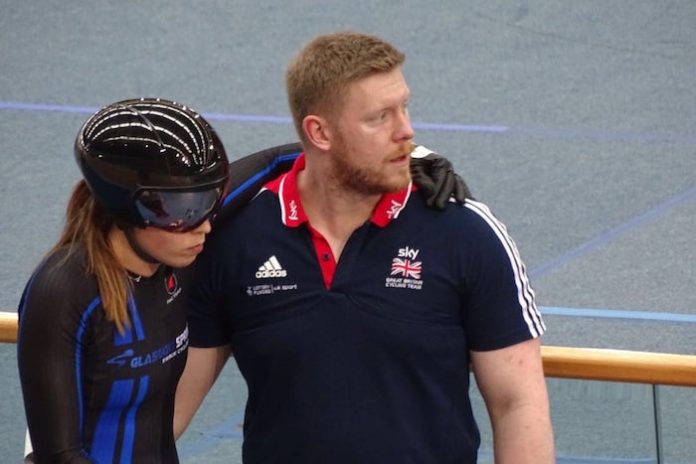 (Reuters)- British Cycling has dismissed one of its top coaches after finding him guilty of gross misconduct including inappropriate relationships with riders.

Head men’s sprint coach Kevin Stewart, who worked with six-time Olympic track champion Jason Kenny, had been given repeated warnings about his behaviour, British Cycling said in a statement.

“While this has been uncomfortable for everybody concerned, it demonstrates the robustness of the processes we have in place when concerns are raised,” Performance Director for British Cycling Stephen Park said.

“The Great Britain Cycling Team has a clear set of expected behaviours and values, we must hold ourselves and each other to account when we do not meet the standards of behaviour we set as a team.”

Outlining the reasons for Stewart’s dismissal, British Cycling said he had also inappropriately used electronic communication and had failed to follow specific direction of the Performance Director in regard to relationship with riders and professional boundaries.

The statement stressed that there was no evidence of a physical relationship between Stewart and any riders.

“I wholeheartedly apologise to the team for my actions, which I acknowledge were not acceptable,” said Stewart, who has been with the organisation seven years during which time Britain has enjoyed great success on the track.

“I realised my actions had made my position on the team untenable and had handed in my resignation before being dismissed while on my notice period.”

Stewart’s sacking comes the day after British Cycling announced the appointment of Brian Facer as its new chief executive, the former London Irish rugby boss who will be replacing Julie Harrington in January. 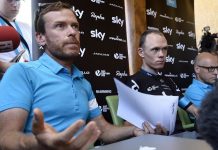 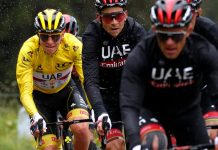 Pogacar’s coach: Tadej’s rivals are dead, can’t even attack each other 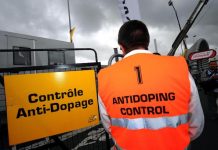 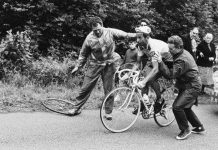 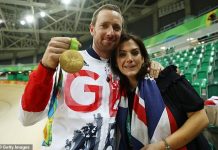