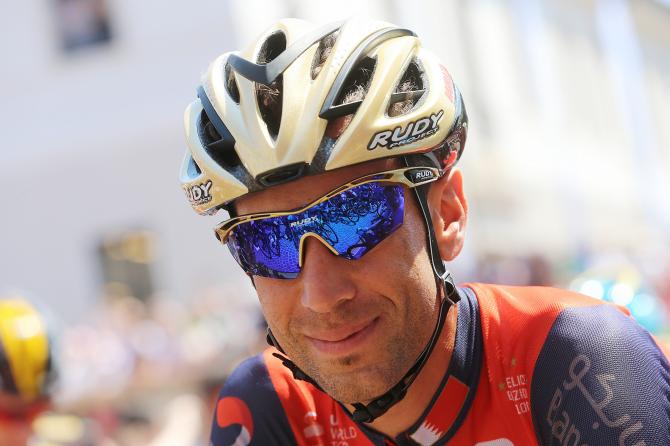 Vincenzo Nibali could switch from Bahrain-Merida to Trek-Segafredo at the end of the 2019 season, La Gazzetta dello Sport reported.

Nibali  will meet with the team and their Italian sponsor Segafredo to discus a two-year contract through 2021. Nibali, 34, will also meet with his current team Bahrain-Merida in the evening about extending his current contract beyond 2019.

“It would obviously be nice to have him close his career with us,” Bahrain-Merida general manager Brent Copeland said.

“He’s been with the team since it started, he was one of the most important points of the team starting up when he met with Prince Nasser, but that’s his decision. We can only offer the best we can and he has to decide.”

“His original request was to race until Tokyo 2020. We made an offer for 2020 which he seemed happy about. Then he came back after a couple of months saying he’d like to race though another year, 2021.”

“That was at the time we were negotiating with McLaren, so it wasn’t easy to negotiate with him until we closed up the McLaren deal,” continued Copeland.

“The possibility is there,” Nibali said last month of changing teams for 2020. “My agent Johnny Carera is looking at different offers. But I’ll say again, I hope to stay where I am.