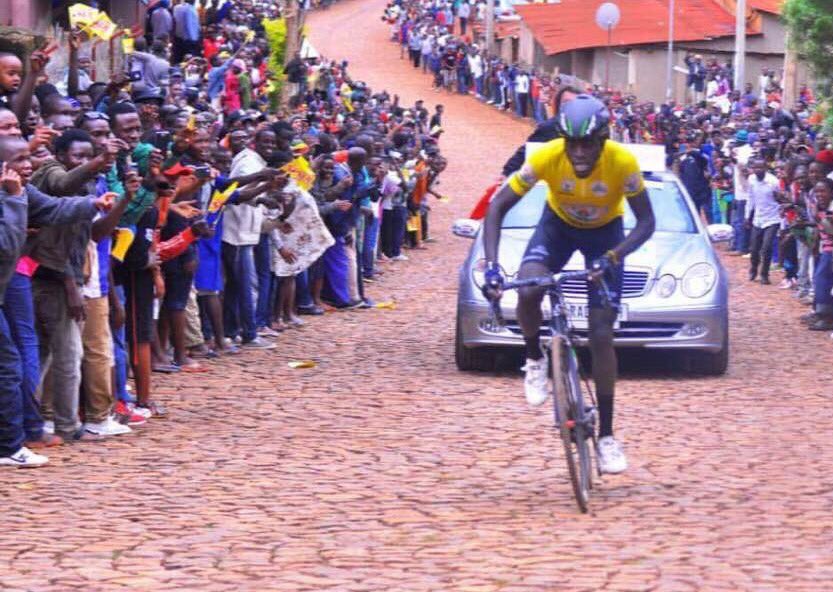 The  Union Cycliste Internationale (UCI) has confirmed that Rwanda and Morocco are the two candidates vying to host the 2025 Road World Championships.

According to reports, the odds are in favour of Rwanda to host the 98th edition of the world’s biggest cycling event in 2025.

David Lappartient, who was in Rwanda in August at the start of this year’s Tour du Rwanda, was quoted by Gazzetta dello Sport backing Rwanda’s bid.

“Rwanda is in pole position, they are set to organise a 2.1 Tour du Rwanda in 2019 as well,” said Lappartient.

Tour du Rwanda will next year be upgraded to a UCI 2.1 race from 2.2 category. The competition has been a 2.2 race since becoming international contest in 2009.

“Rwanda and Morocco are the two candidates, the decision will be taken during the 2019 World Cycling Championship in Yorkshire, UK, six years before the event to give the chosen candidate time to prepare,” Lappartient added.

The 2019 UCI Road World Championships are scheduled for September 22-29 in Harrogate, Yorkshire.