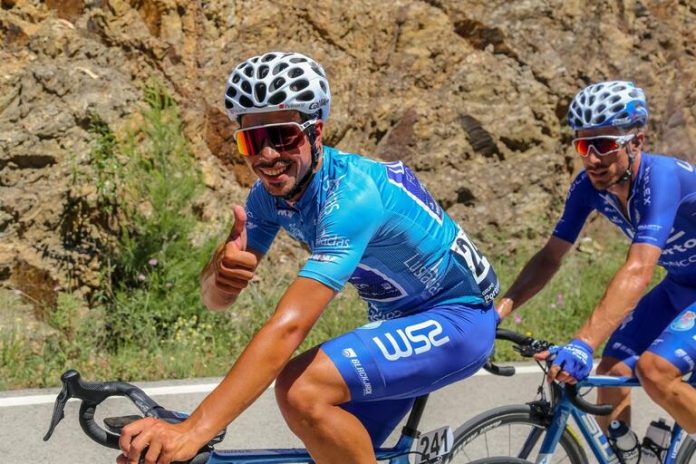 Seven W52-FC Porto riders, including three former winners of the Volta a Portugal, have been banned for doping offences.

Joao Rodrigues, one of the country’s uprising prospects over the last few years and winner of the 2019 Volta a Portugal and 2021 Volta ao Algarve has been suspended for seven years.

Like six of his teammates, he was suspended for three years for “possession of prohibited methods”, but has also had the UCI add another four years due to anomalies in the biological passport.

Joni Brandao, Amaro Antunes, Jose Goncalves and Jorge Magalhaes were the only riders to escape a ban, alongside youngster Guilherme Mota who has retired following the team’s end. There are reports that there is the effort to rebuild the team under a different name and with a focus on U23 riders. 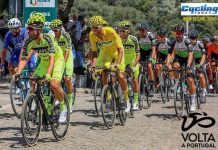