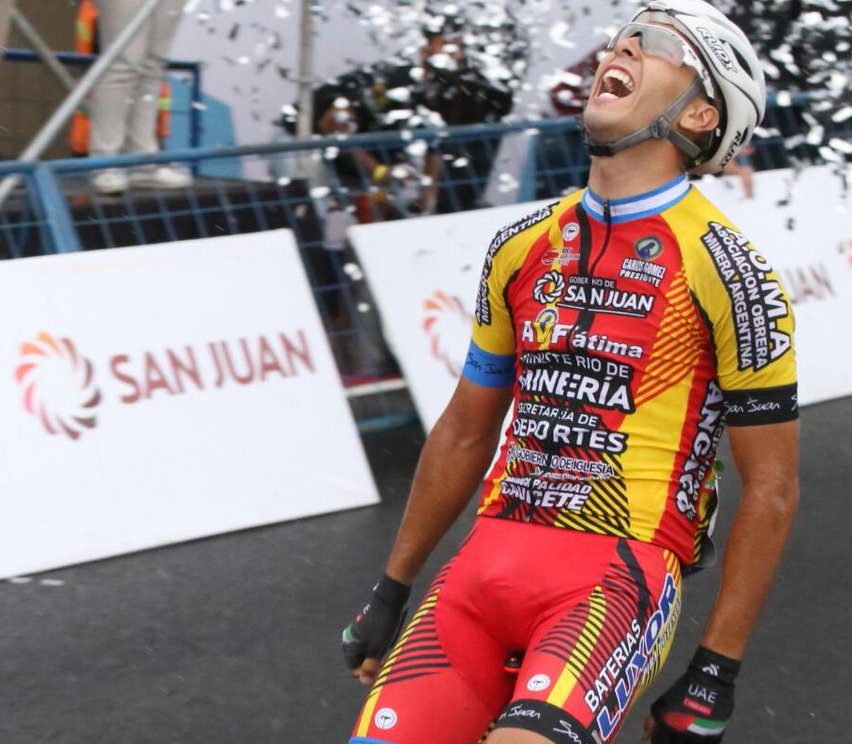 The WorldTour teams working for heavyweights such as Peter Sagan, Mark Cavendish and Fernando Gaviria looked to have the chase under control, however an unexpected tailwind late in the stage gave the break a glimmer of hope.

The escapees managed to arrive to the finish line 12 seconds ahead of them and Tivani showed to have the better legs for the final metres.