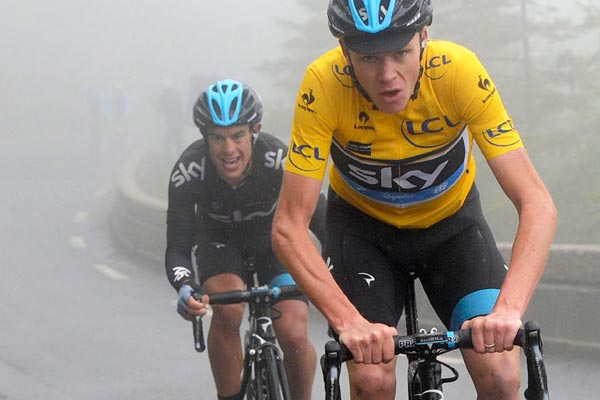 Richie Porte is 35, the same age as Chris Froome. The two know each other very well as the Australian assisted Froome in the two Tour victories.

In 2016 Porte moved to BMC and after three years he joined Trek-Segafredo. Froome is said to be looking forward to a reunion. However, it seems less and less likely that Froome will make the switch to the Israeli team before this year’s Tour, which starts on August 29. He is expected to just finish his season at Ineos and then leave.

And apparently Dylan Teuns is also on the shopping list of Israel Start-Up Nation. Although the Limburger has a number of other offers, including one from his current team Bahrain-McLaren, in his pocket.

Jasper Stuyven has also been linked to Israel Start-Up Nation. So too have fellow Belgians Dylan Teuns and Greg Van Avermaet. 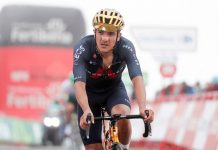