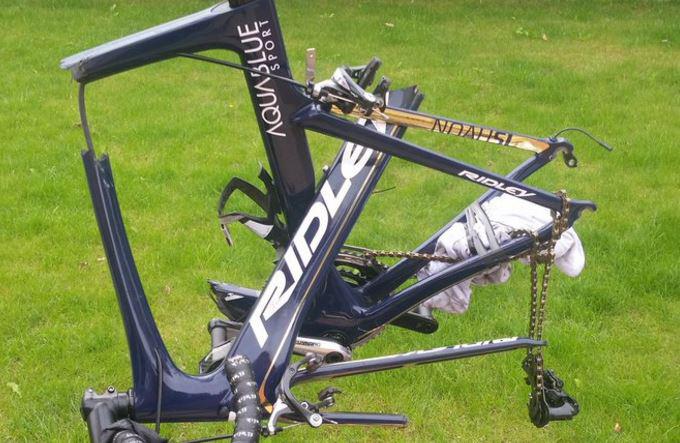 Peter Koning, who rides for the Irish team Aqua Blue Sport, has blasted the Easy Jet airline, saying that it destroyed his Ridley Noah SL bike in transit.

The Dutch rider tweeted a picture of the frame of his bike, broken beyond repair. Koning said that the company was not trying to remedy the situation.

Here is my team bike after @easyJet destroyed it. Now they are refusing to help me! #dontflyeasyjet pic.twitter.com/5geShgpf9S

A couple of months ago, journalist and EasyJet airline passenger Andy Scouser was appalled when he spotted bikes being launched from the belly of the plane to the baggage cart upon landing.

Hey @easyJet – seriously not cool for your baggage handlers to be dropping thousands of pounds worth of bikes like that! pic.twitter.com/YNlJCNzmn2

Stefan Denifl arrested for blood doping amid investigations into network

Aqua Blue Sport to sue unnamed rider for speaking out

Wout van Aert to ride for Aqua Blue Sport in 2019? 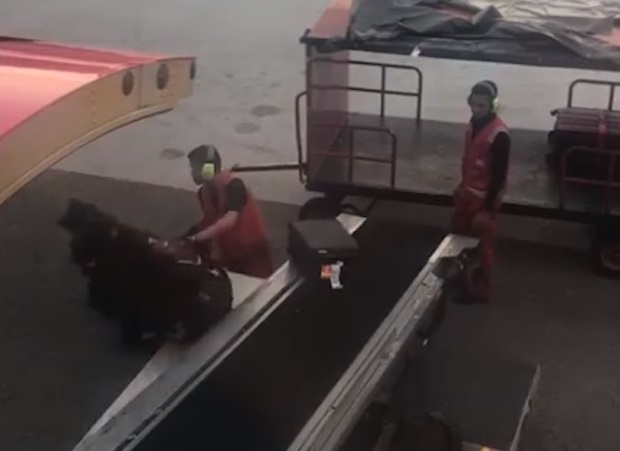