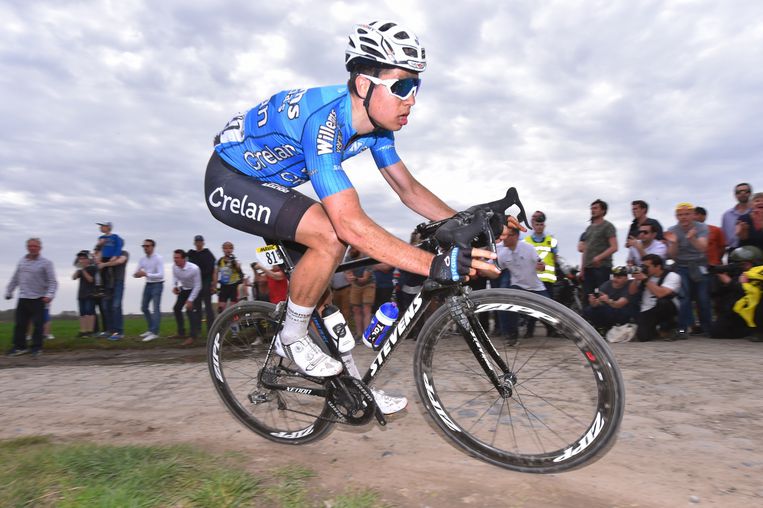 Three-time world cyclocross champion Wout van Aert will be expanding his road cycling program in 2019 as his Vérandas Willems-Crelan team was acquired by Aqua Blue Sport.

“This is a golden opportunity to expand our project internationally, and increase our audience for the e-commerce project,” Aqua Blue Sport team owner Rick Delaney said.

“Wout [Van Aert] will be a huge addition to the Aqua Blue Sport squad and we are currently in negotiations with a number of other high-profile riders for the 2019 season. We will hopefully announce these signings shortly.”

This quashes the rumours that Van Aert was on the move to LottoNl-Jumbo or Bahrain-Merida. The Belgian had caught the interest of almost every WorldTour team following a breakthrough Spring Classics campaign including ninth at the Tour of Flanders.

However, not long after Aqua Blue Sport announced via its website the news, Veranda’s Willems-Crelan distanced themselves from any talk of an acquisition.

“We dissociate ourselves expressly from all communication that has been published today regarding the supposed acquisition of our team by Aqua Blue Sport,” Veranda’s Willems tweeted Wednesday afternoon.

“We can confirm however that Sniper Cycling and Aqua Blue Sport are currently holding talks to look into a possible collaboration from 2019 onwards. Out of respect to all parties involved, we will currently refrain from further comments.” 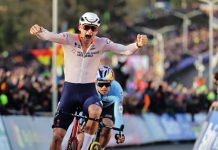