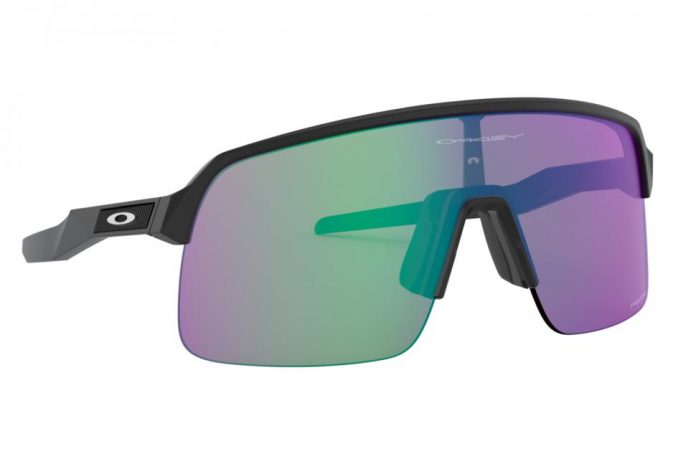 Building on the success of its Sutro sunglasses, Oakley has launched a sleeker version aptly called the Sutro Lite, which features a semi-rimless frame that claims to offer a better range of view.

Like the standard Sutro, the Sutro Lite also comprises Oakley’s O Matter proprietary nylon/plastic frame material and textured Unobtainium silicone rubber along the nosepads and temples for better grip when things get sweaty, as well as the brand’s Prizm lenses.

The new Sutro Lites not only lose the lower half of their rim, but they are also inspired by the Razor Blades of the 1980s. The Razor Blades were the model worn by Greg LeMond when he took the Tour de France title by eight seconds on the Champs-Elysées in 1989. 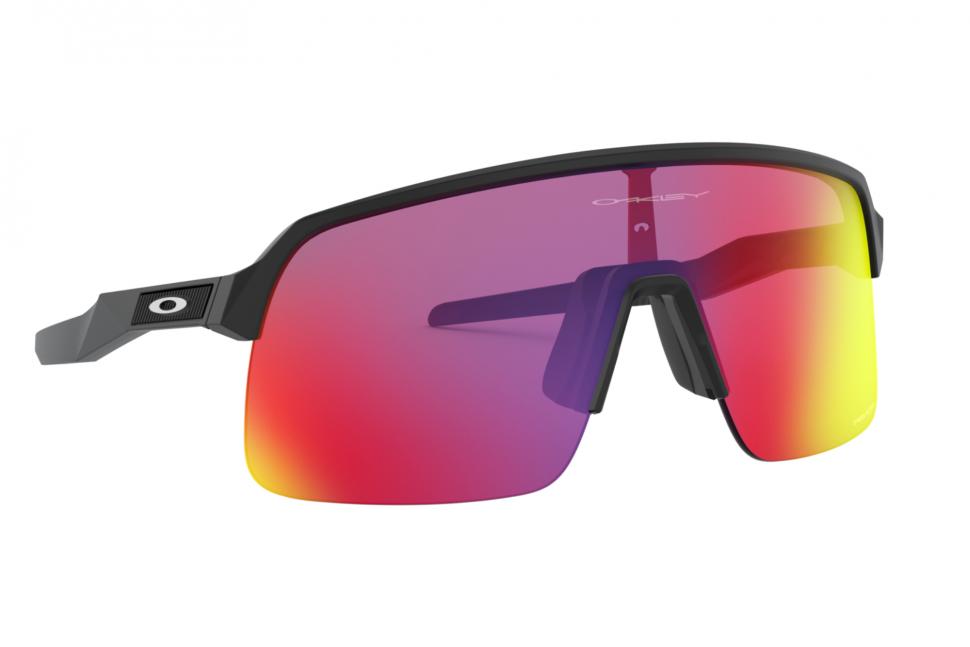 The Sutro Lite is available in six colors in the standard fit, and four in the Asia fit, which sell for $220.00. 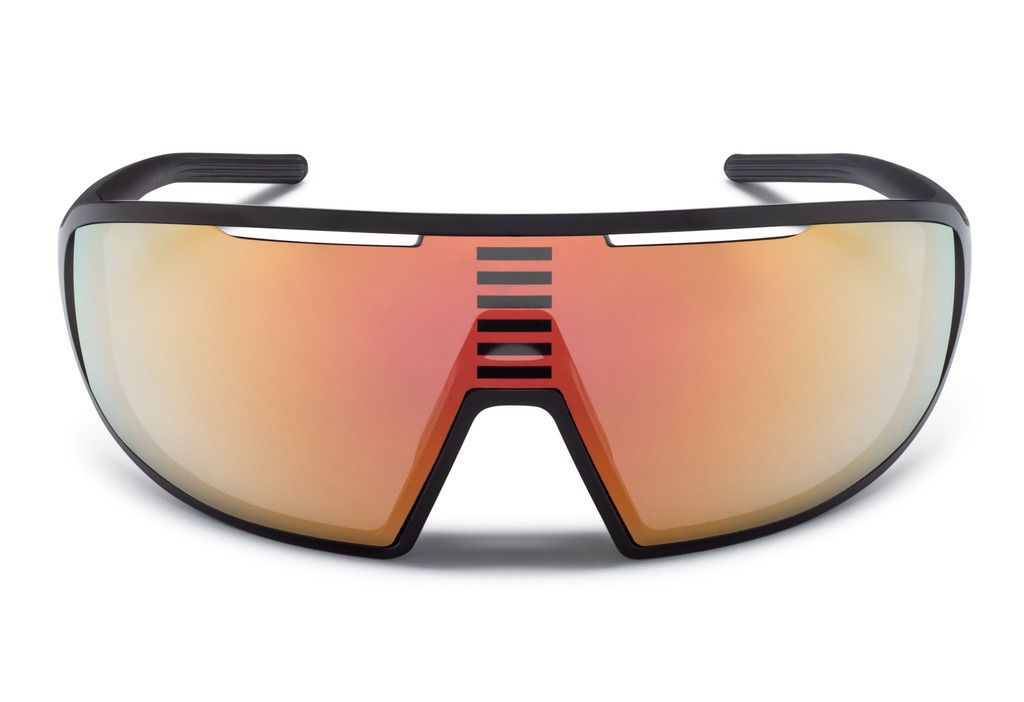 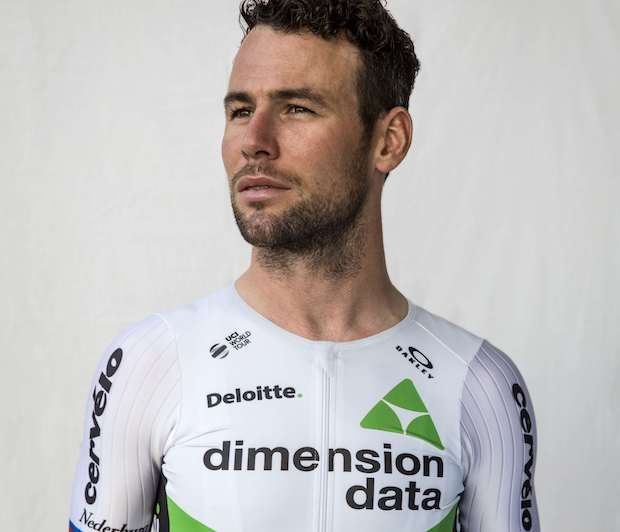 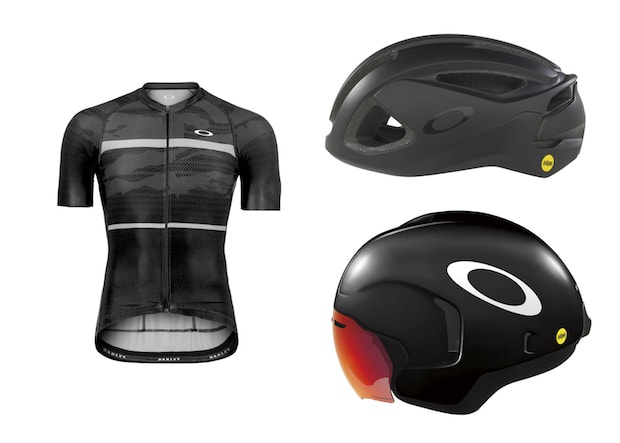