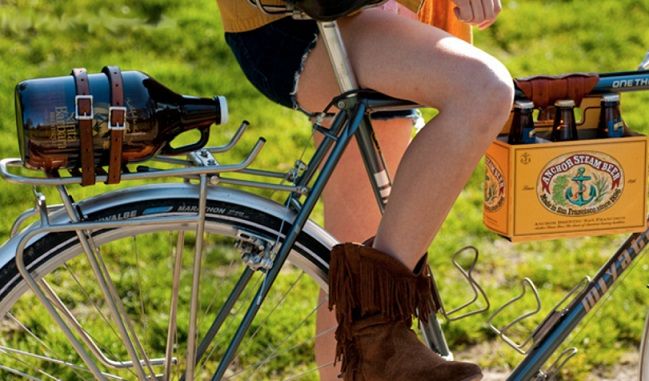 Back in the early years of the Tour de France, cyclists washed down their baguettes with liberal slugs of beer and wine. Everyone knows you shouldn’t ride drunk. But how does a drink or two affect your ride?

The cognitive effects of alcohol are well known to everyone: impairment of coordination, decision making and sensory perception. Beyond the cognitive effects, there are other effects that alter metabolism, muscle function, thermoregulation, cardiovascular function, and neurological function.

Alcoholic beverages have calories that your body uses for energy, but they also alter your metabolic processes. It impairs glycogen synthesis, blocking your muscles from their energy source. Insulin production increases, further inhibiting glycogen synthesis and storage.

With less accessible glycogen, muscles have less available energy. Additionally, alcohol and cramping have a correlation although the exact mechanism is unclear, although dehydration associated with alcohol may play a role.

They don’t call it a beer belly for nothing. It’s well-documented that alcohol impairs your fat-burning ability. In one study of healthy, non-alcoholic men, drinking 24 grams of alcohol—which is less than two beers —blunted their ability to burn fat by 73 percent.

Alcohol is a diuretic, forcing the body to urinate out excess fluid. It is also a vasodilator, leading to increased fluid loss through evaporation. A night of drinking is usually a sweaty night. Less fluid leads to increased cardiovascular effort and decreased evaporative cooling. This leads to an elevated core temperature.

The dehydration leads to lower blood volume, higher viscosity, and more effort for the heart. This leads to less efficient delivery of oxygen to the muscular system and decreased performance ensues.

Alcohol blocks receptors in your brain that are key for reasoning, while depressing your central nervous system. That means you start making bad decisions, and the communication decays between your brain and muscles. As reaction time, motor control, and balance deteriorate, your bike ride gets more dangerous.

Drinking the night before a race

Taking into account all those negative effects, it is safe to say that you shouldn’t drink too much, if at all, the night before a race. It will affect your race performance and recovery. It prevents your body from doing all the things it needs to do to get better. Alcohol takes it all away.

In moderation, and with some ‘smarts’ about you, then you might be able to mitigate some potentially bad effects. If you do have a few, make sure you drink lots of water to stay hydrated.

Effects of alcohol during training

We aren’t talking about drinking at the same time as riding, but rather, having a drink in between training sessions.

Sadly, the longer-term impacts of alcohol mean that you may not recover as well as you could. You’ll be sleeping worse and may be carrying excess weight. Excessive drinking on the weekend could counteract the hard-earned results of months of hard training.

If you are okay with minor lapses in training, then sure, go ahead and have a few, but remember to drink fluids post training and eat good food in conjunction with good beer.

The biggest recovery effects of alcohol and training are through disturbed sleep. Limiting sleep limits the time that your body can repair itself and perform important brain functions. When you sleep, your body produces human growth hormone (HGH), a powerful chemical that promotes cell growth and regeneration. Without HGH, your body would begin to fall apart because no repair processes would occur.

All of the effects of alcohol on performance also come into play for recovery. Your body is not working optimally, leading to diminished performance in all of the body systems – dehydration, compromised delivery of glycogen, an overtaxed cardiovascular system all lead to poor recovery. 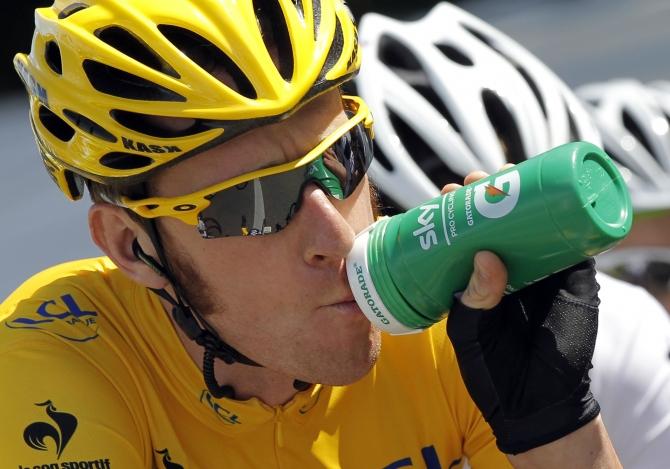 Why you should try cycling as a runner