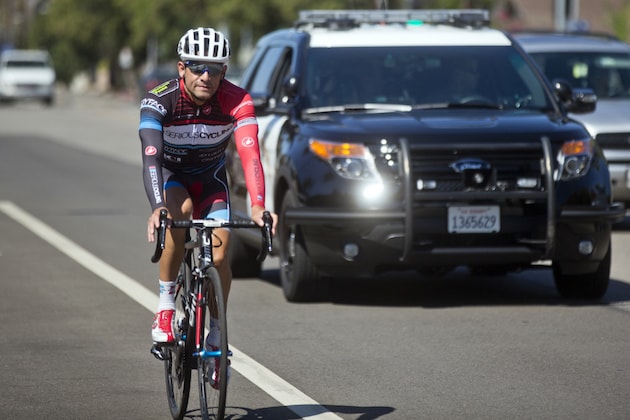 A new research found that motorists and dangerous street design — not cyclist behavior — are the primary factors that put cyclists at risk.

“Bicyclists, perhaps despite popular conception, really don’t break the rules at any greater rate than any other modes: pedestrians or drivers,” said Aaron Johnson, one of the authors. “When there’s a disregard for the rules it tends to come from efforts to negotiate infrastructure that really wasn’t built for them.”

The study found cyclists favored bike lanes or the sidewalk to riding in the general travel lane. “Sharing the road with vehicle flow was usually associated with higher crash risk than the other two locations and, therefore, was the least favorite choice,”.

“The lack of dedicated bike lanes, wider bike lanes, and/or sidewalks is a primary reason for close calls with passing vehicles, where bicyclists have to share the limited road space with vehicle flow,” says the report.