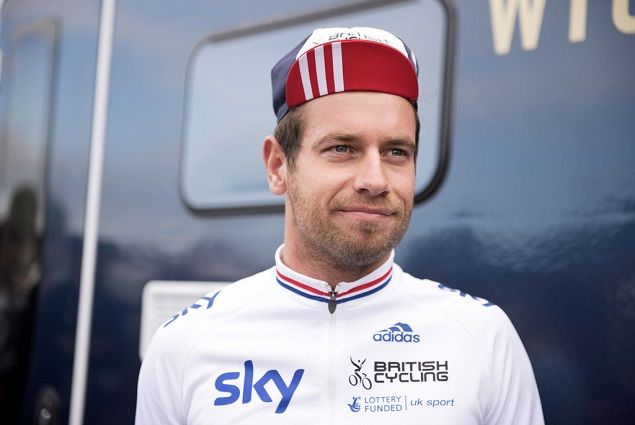 Blythe (26), joins the team on the back of an impressive run of form adding a 12th place finish in the Men’s Elite Road Race in the recent World Championships in Doha to his British national title. He joins Aqua Blue Sport from World Tour team Tinkoff, where he played a key role in supporting Peter Sagan in this year’s Classics.

Warbasse (also 26), the first US rider to join Aqua Blue Sport, joins from Swiss outfit IAM Cycling. Previously with BMC, Warbasse has gained extensive Grand Tour experience including three editions of the Vuelta a España and one of the Giro d’Italia.

Former U23 British Road Racing Champion Fenn (26), joins Aqua Blue Sport from Team Sky, having spent two seasons with them as a sprinter, his primary role being to bolster fire power in the early season Classics.

Isle of Man native Christian (25), brings to the team a strong pedigree on both road and track. He joins from Team Wiggins having been there since 2015. Also making the move from Team Wiggins is Welsh climbing specialist Pearson, who notched an impressive 12th place in the 2016 Tour of Croatia.

Speaking about his decision to join Aqua Blue Sport Blythe said: “Signing with Aqua Blue Sport offers me a great opportunity to get the most out of myself in 2017, and to have the support to be able to do that. My goal for next season is to win bike races. It is exciting to get young and hungry guys behind you, and to be on a smaller team where you are all trying to get the most out of each other in every race you are competing in.”

Stefan Denifl arrested for blood doping amid investigations into network

Aqua Blue Sport to sue unnamed rider for speaking out

Wout van Aert to ride for Aqua Blue Sport in 2019?