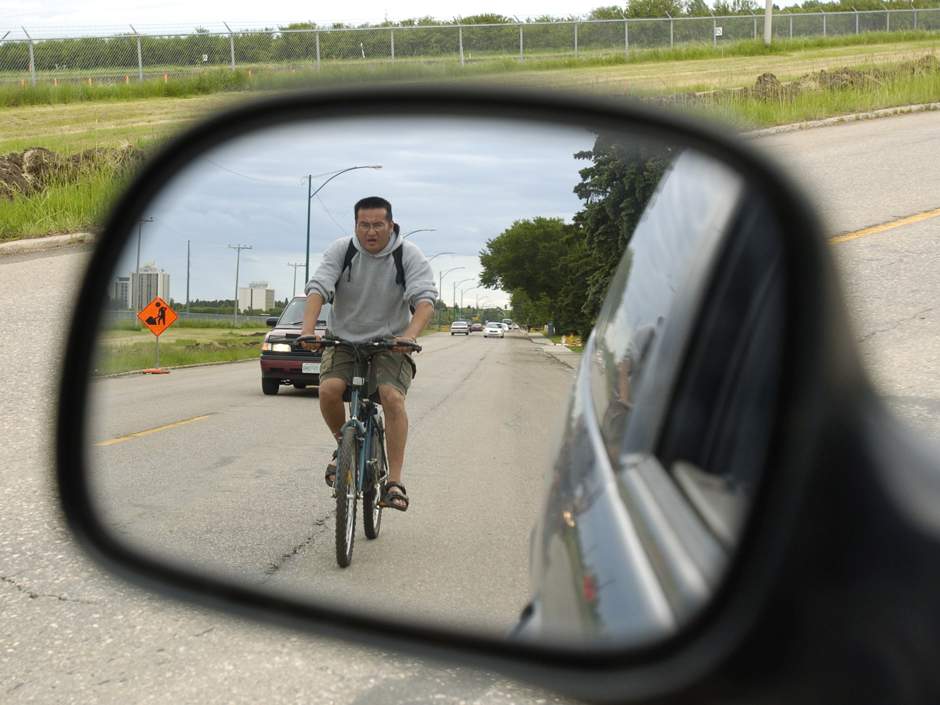 65-year-old cyclist Laurie Duncan has been handed a $152 fine for passing a stationary car on the left in Melbourne, Australia.

The car reportedly had its left-turn indicator on, but wasn’t moving to complete its turn due to a stream of pedestrians crossing Flinders Lane. Duncan overtook on the left-hand side and was stopped by police and handed a fine.

“Hundreds of cyclists do exactly what I did every day of the week, in the CBD alone, and the police do nothing about it because they know that if they enforced this interpretation of the law it would cause chaos,” Mr Duncah said. “I get, 100 per cent, that if you pass on the left and there aren’t pedestrians there you’re an idiot because you’ll get knocked over. But when a car is stationary and can’t turn because either there’s a red light or there’s pedestrians there, it happens thousands of times a day that cyclists stream past cars.

“If they enforce this law, what’s going to happen now is that cyclists will have to get off their bike and just wait there. It will be just ridiculous.” 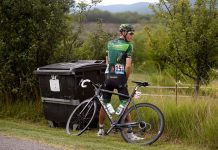