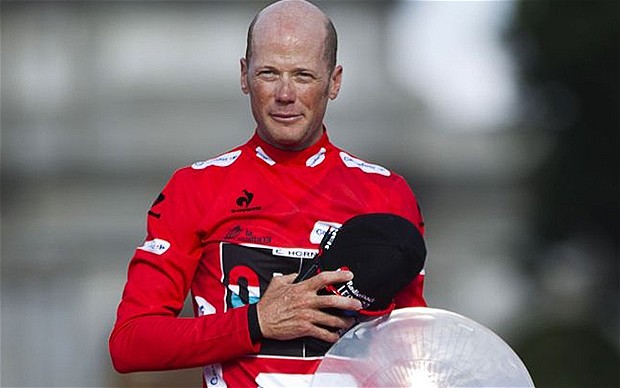 The newest addition to the men’s peloton, Bahrain-Merida, is filling-out the remainder of its roster as it awaits its WorldTour license.

Two young Slovenian riders David Per and Domen Novak, both 21, as well as Chinese rider Meiyin Wang signed this week with the team.

According to team manager Brent Copeland, the Middle East formation had to refuse a solid candidate.  45-year-old Chris Horner had offered himself to Copeland after the pair previously collaborated at Lampre-Merida.

“We were close to a contract with John Darwin Atapuma, but unfortunately it failed (the Columbian chose TJ Sport, the successor of Lampre-Marida). We were also contacted by Chris Horner, but if you build a new team, it is difficult to make everyone happy,” Copeland said. 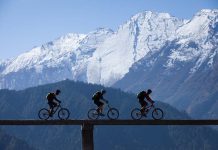