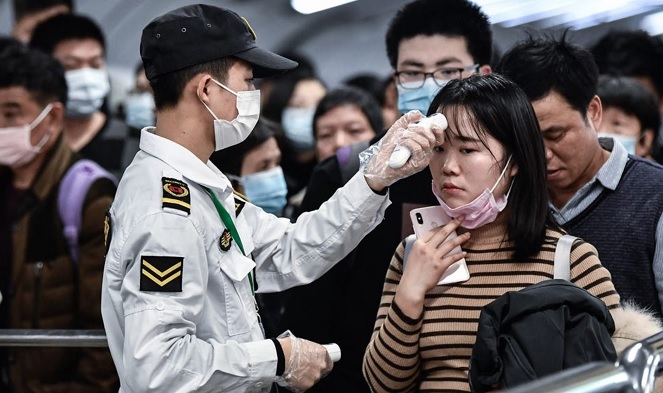 Tour of Hainan scheduled for next month in China was canceled because of the deadly virus that has killed more than 80 people and infected thousands more in the country.

The International Cycling Union said the second-tier Tour of Hainan, which was scheduled to take place from Feb. 23-March 1, could be postponed to a later date ”subject to availabilities on the calendar.”

The next UCI race in China is the women’s Tour of Chongming Island, from May 7-9.

”The UCI is in regular contact with the Chinese authorities, which are keeping it informed of the evolution of the health situation and its impact on the organization of cycling events in the country,” the UCI said. ”It will take decisions necessary to ensure the safety of all stakeholders.”

China has confirmed more than 2,700 cases of the virus, with 81 deaths. Most have been in the central city of Wuhan, where the illness first surfaced last month.