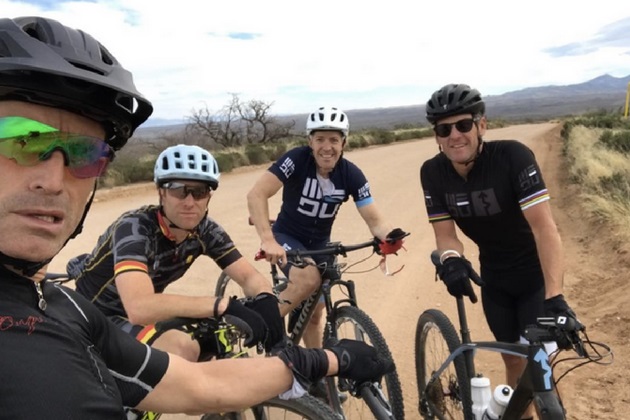 If @lancearmstrong calls me next year a month before this race please remind me not to pick the phone up . @epicrides #greatevent