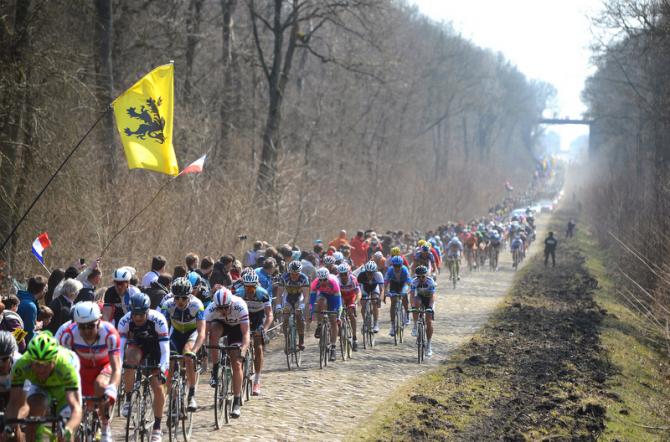 Teams for the 2017 Paris-Roubaix have been announced, with seven wildcard spots being allocated to join the 18 World Tour teams that automatically receive an invite to the race.

The 115th running of the Hell of the North will include four French Pro Continental teams, in addition to the full slate of WorldTour squads, organizer ASO announced Monday.  Two Belgian teams and a Dutch outfit were also included in the line-up for the 2017 Paris-Roubaix which will run April 9.

Cofidis, Direct Energie, Fortuneo-Vital Concept and Delko Marseille Provence KTM from France, Wanty-Groupe Gobert and Sport Vlaanderen-Baloise from Belgium and Roompot Nederlandse Loterij from the Netherlands have all been asked to join the World Tour teams on the startline.

Last year’s Paris-Roubaix was won by Mathew Hayman (Orica-Scott). The Australian rider goes into this year’s 115th edition as defending champion and will face four-time winner and last year’s runner-up Tom Boonen (Quick-Step Floors) in his last appearance before retirement. 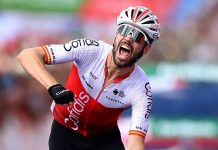