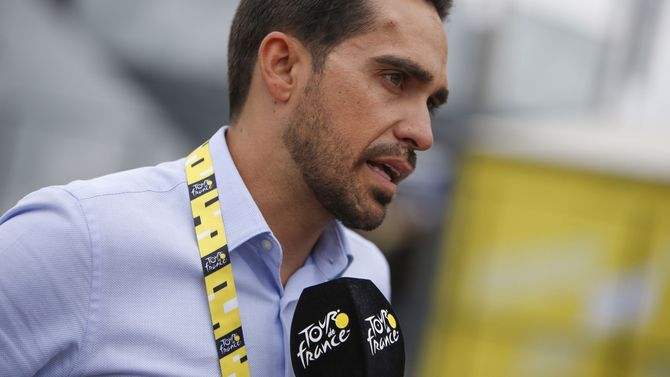 Alberto Contador has suffered from food poisoning in Colombia and has been admitted to a hospital in Bogota.

Contador was in Colombia to take part in the Giro de Rigo, a cycling event being promoted by Rigoberto Uran, but confirmed in a video appearance that he would no longer be able to take part.

“I’m very sorry that I’m not able to participate in the Giro de Rigo,” Contador said. “I had trained with a lot of enthusiasm and but while I was travelling here, I started to feel ill, with a very high fever.”

The race organised by Uran will take the riders through ten towns of the Colombian department of Quindio and several amateurs and professional cyclists will be at the start line, including the winner of the 2019 edition of the Tour de France, Egan Bernal.

Contador explained that his health problems derived from some food that was contaminated. The Spaniard commented that after he is released from the hospital he will enjoy a bit of Colombia and promised that next year he will return to take part in Uran’s race.