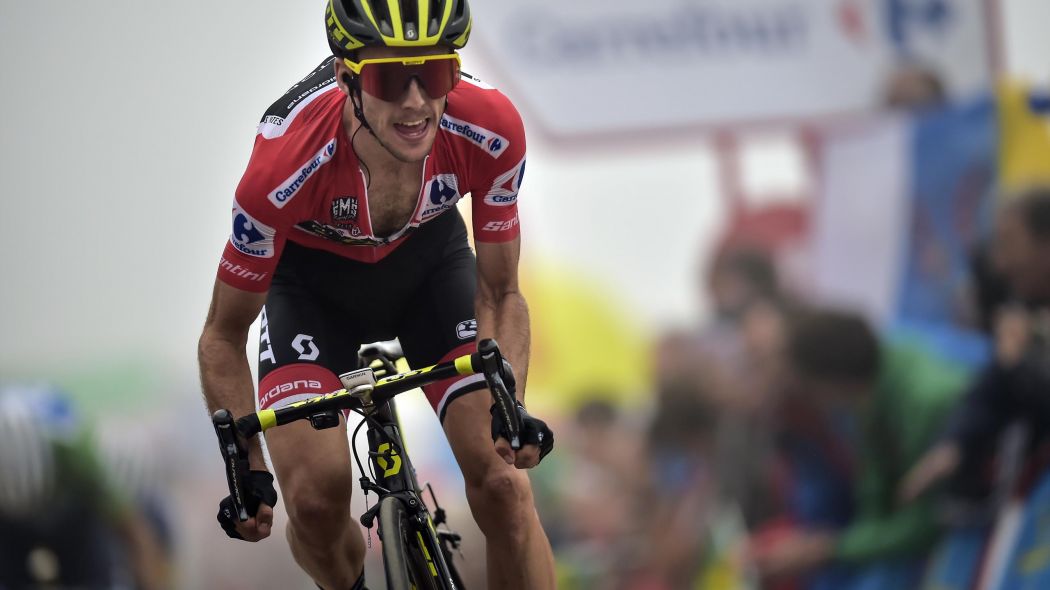 (AFP) – Vuelta a Espana champion Simon Yates said he loved racing in Paris-Nice and would be targeting stage wins in a highly competitive field.

The ‘Race to the Sun’ begins Sunday and after three flat stages kicks into action with a 25.5km time trial and three climb stages before a hilly last day run a round Nice next Sunday.

The 26-year-old won the toughest of the climb stages on last year’s edition of Paris-Nice and came second overall by just 4sec to Marc Soler.

Soler will be defending his title in a challenging peloton featuring Nairo Quintana, Romain Bardet and the 2017 winner Sergio Henao.

“I enjoy Paris-Nice, it’s a good race and I’ve done it every year since I’ve been a professional,” said Yates. “It’s a very important part of the season but I’m not going there to target it (the overall victory), as everyone knows, I’m going 100 percent for the Giro d’Italia (in May).

“We have a strong team here so we should be in the mix for most stages,” he promised after having Colombian climber Esteban Chaves named alongside him.

Mitchelton-Scott sport director Matt Wilson was also upbeat about his line up for the race.

“It is a really good team and we are coming here to get results,” he confirmed.

“Simon has shown good form and his eyes are firmly set on the Giro, that is the main target and this race is a stepping stone along that way.”