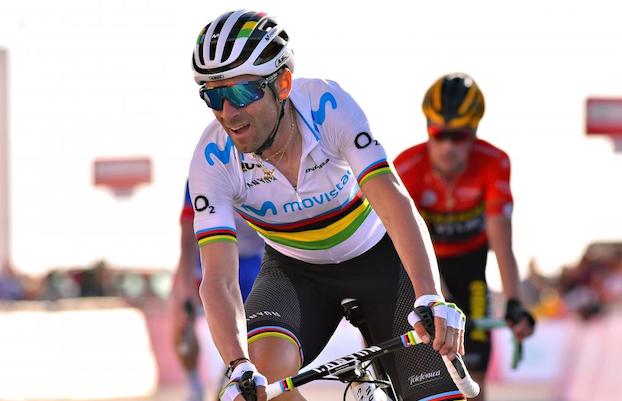 Alejandro Valverde has pulled out of Saturday’s Strade Bianche and this month’s Milan-Sanremo due to illness, Movistar team announced today.

“One of the most important races for me is the Tour of Flanders,” Valverde told Marca.

“I would love to win it, it’s a beautiful race. I’ve always been excited about it but I thought it was out of my reach. I know it’ll be very difficult to win it and especially at my age but I’m going to try. It’s my penultimate great challenge, although it may be too late.”

The other ‘great challenge’ Valverde is targeting is the Olympic gold at in Tokyo.