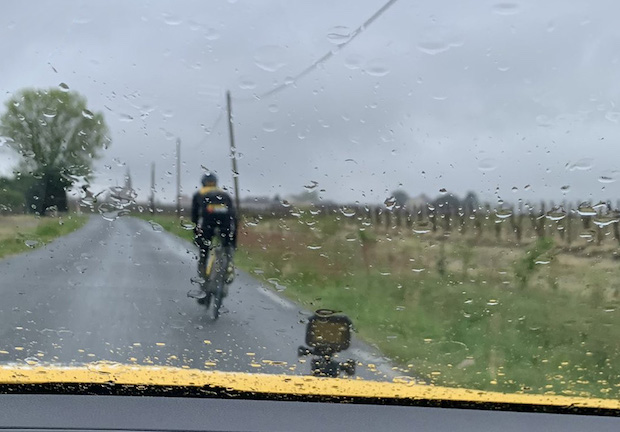 Primoz Roglic won the Tour of the Basque Country on Saturday, but there was no time to rest for the Slovenian as he explored both time trials of the upcoming Tour de France on Sunday.

Roglic was in the Saint-Émilion area on Sunday morning to explore the penultimate stage of the Tour de France just 12h after his victory in Spain.

The Jumbo-Visma rider was not deterred by the bad weather to have a look at the roads between Libourne, the start of the time trial, and the finish town of Saint-Émilion, more than 200 kilometres from the Basque Country.

On July 17, the riders will ride an individual time trial of 31 kilometres. The stage could be decisive in the battle for the overall victory. Last year Roglic lost the yellow jersey in the last time trial, beaten his fellow countryman Tadej Pogacar who amazed the cycling world at La Planche des Belles Filles.

Later that day, Roglic and Niermann also explored the fifth stage from Changé to Laval to recon the 27 kilometre time trial, scheduled for June 30. 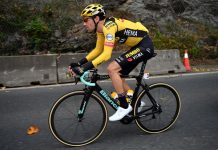 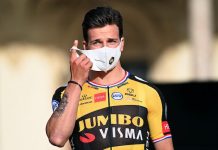 Dylan Groenewegen: It was a nice moment that I could sprint again