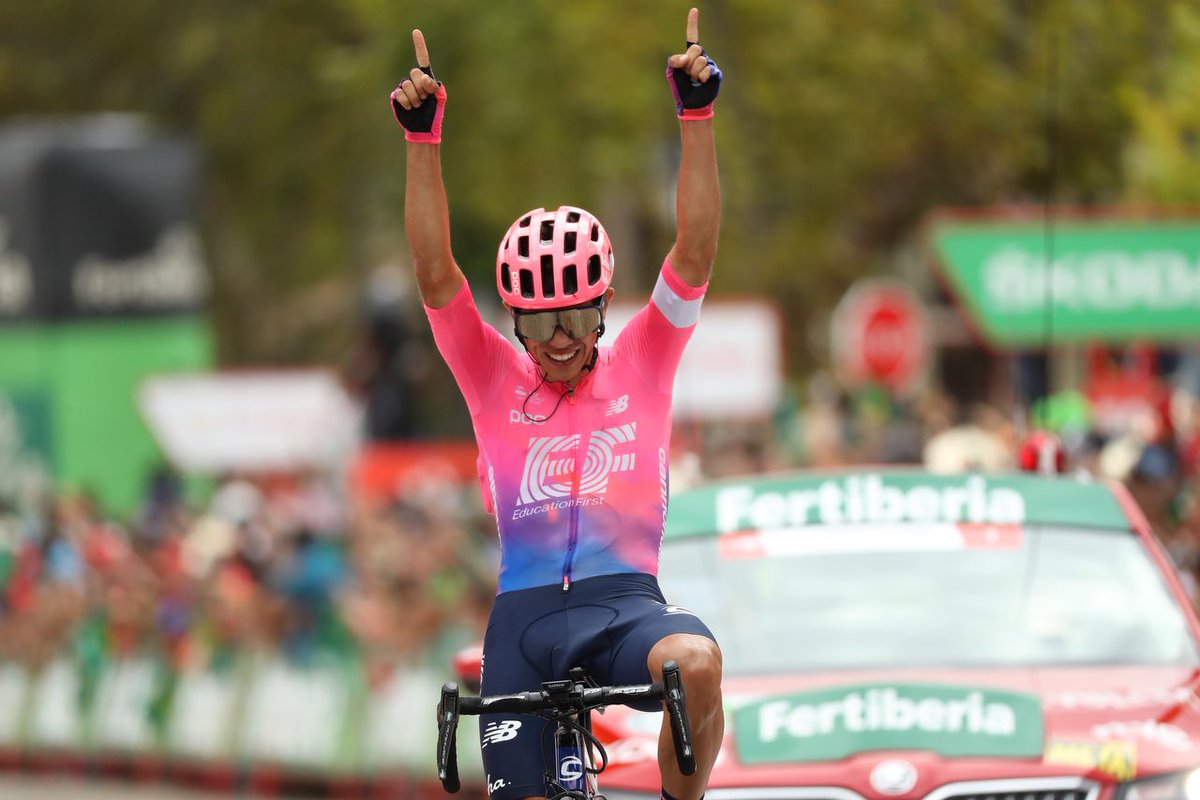 With the UCI World Tour coming to an end, 2021 has been a great year for cycling fans, with intense competition across the main races around the world. New talents have risen to the top and assured avid spectators that the next few years in cycling promise to be interesting and unpredictable as ever.

In this article, we will list some of the most prolific of the up-and-comers in men’s cycling, not including, of course, heavyweights, such as Tadej Pogačar, Egan Bernal, Remco Evenepoel, or Filippo Ganna.

David Gaudu first attracted attention in 2016 when he won the Tour de l’Avenir at the age of 19 years old. Five years later, his rise in professional cycling hasn’t gone unnoticed.

Gaudu’s currently 23rd in the UCI Road World Ranking, having climbed 39 positions in comparison to 2020’s ranking. Going into 2022, cycling betting odds price the Frenchman at odds of +7000 to win next year’s edition of the Tour de France, placing him among the top 20 cyclists with the best shot at the title.

The 24-year-old cyclist had a very positive 2020 overall, placing fourth in the UAE Tour and eighth in the Vuelta a España, where he came first in two stages.

With high expectations, he led his team in the Tour in the fight for a positive result in the Tour de France, finishing in 11th place, achieving his personal best in the competition, and receiving a Combativity Award for his performance in stage 18. Moreover, while he missed out on the Spanish tour this year, he competed at the Tokyo Olympics where he placed seventh.

As a result, it seems Gaudu is finally making his way to take on Thibaut Pinot’s legacy in the Groupama-FDJ team and asserts himself as a serious contender in Grand Tours.

The 23-year-old Swiss started 2021 by shocking many cycling fans as he unexpectedly moved to Team Emirates, leaving Team DSM, formerly known as Sunweb.

With this change, the Arab team gained an excellent new asset that adds to the quality of the team in classic races and other one-day competitions. At 23 years old, the former under-23 World Champion, shows great talent and commitment, having already reached 3rd place in the UCI Road World Championships and 2nd in Liége-Bastogne-Liége.

In 2021, already representing the Team Emirates, he was part of the group that helped Tadej Pogačar reach his first Tour de France title.

At the beginning of last year, it looked like 2020 could be a turning point in Sergio Higuita’s career, as he won the Colombian national title and placed third at the Paris-Nice race. However, not everything went according to plan.

After a disappointing performance at the Critérium du Dauphiné, he was forced to leave the French Tour after a nasty fall, the 24-year-old failed to meet expectations he had set earlier that year.

2021 has been a year of greater responsibility. With an older Rigoberto Urán and the departure of Daniel Martínez, Higuita has been urged to embrace the role of leader assigned to him within the North American team. A natural climber, with remarkable sprint skills, Sergio joined the 2021 Tour de France and placed 25th, which may seem disappointing, but we should bear in mind this was only his third time racing in a Grand Tour and the first time he finished the Le Tour.

Ultimately, all three cyclists featured in this list have proven their skills and promise to achieve high levels of performance, nonetheless, only time will tell if they can meet the expectations placed on them.