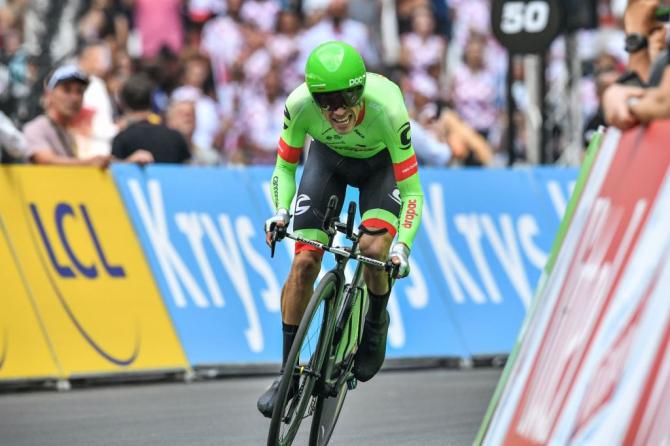 Rigoberto Uran started the penultimate stage of the Tour de France in third place on the general classification. He produced a strong time to slot into eighth place on the stage and gain one spot overall.

The Colombian will roll out for the processional to Paris in second place on the general classification.

“Finishing second to Froome at less than minute seems pretty good to me”, said Uran. “It’s a quality final podium in Paris and so this is the greatest success of my career. This result is dedicated it my family, friends, my team and everyone who has supported me, during the last three weeks”.

“It’s a very important second place. And on top of that it was very tight, coming down to the last time trial. Everything was up for grabs; the Tour was open right up until the final time trial. Of course we knew it would be complicated with the rival we were up against. We knew it would be difficult to win it but not impossible, so we gave it everything. It’s been a great Tour.”

“My goal at he start of the Tour de France was to finish in the top five and win a stage. I don’t like to talk up my chances because cycling is a sport where the legs do the talking and you have to wait until the end. But we knew I was coming into the Tour in good shape. But you cannot really take stock until the end because you never know what might happen – look at Kittel who had practically won the green jersey.”

“You race to win,” said Slipstream Sports CEO Jonathan Vaughters. “You train to win. You organize a team to win. The other 200 guys also want to win. While winning is always the goal, second place is certainly an incredibly worthy achievement in the Tour de France. We played the game the best we could. From Rigo to all the staff that make it all happen. We gave 100 percent, and we always have to be happy with that.” 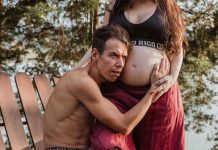