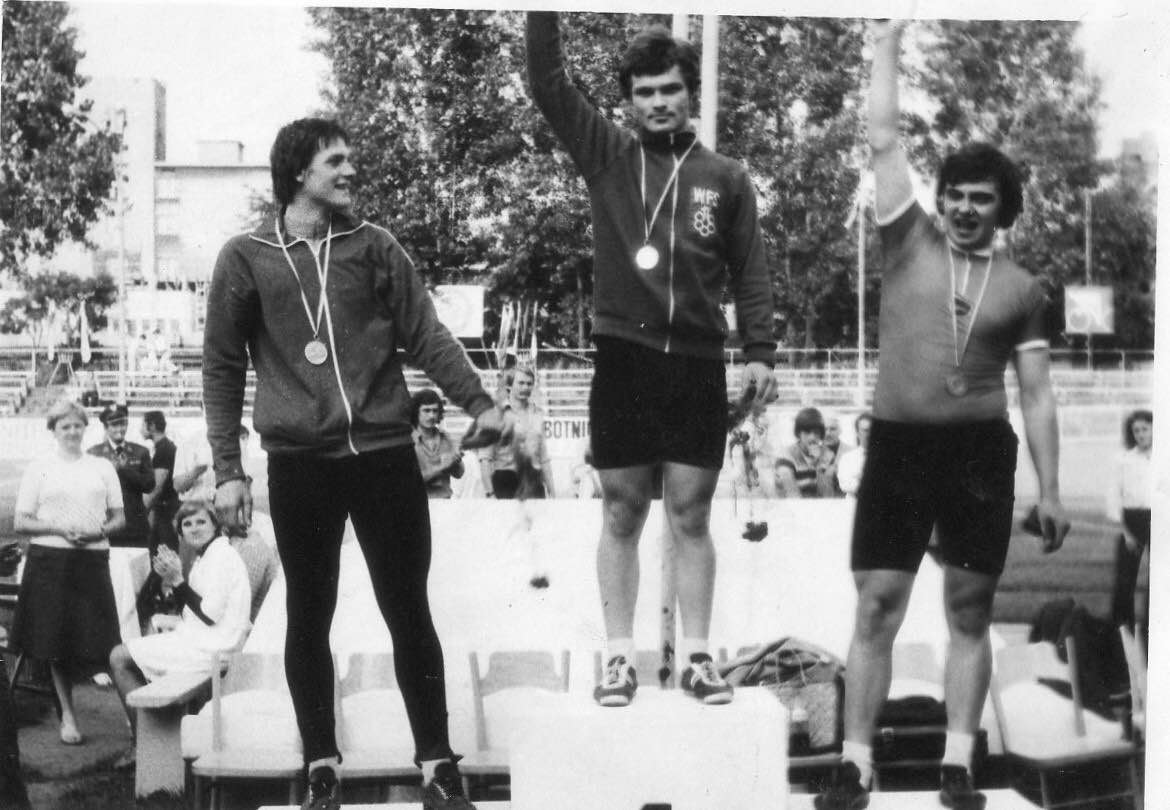 Leszek Sibilski is the person who is spearheading the Polish social action to memorialize the five members of the Polish National Cycling Team who vanished over 39 years ago in the still unexplained plane crash over Bulgaria on March 16, 1978.

Sibilski says that it’s time for the Governments of Poland and Bulgaria to open the archives to allow these families to have access to one of the last secrets of the communist era.

Here’s an excerpt from he’s latest article about this event (you can read more here):

And we didn’t fail. On the eve of November 26, 2016, during the Polish Cycling Season Ending Ceremony; a commemorative plaque was unveiled at the entrance to the track of the Pruszkow Velodrome. The families of Witold Stachowiak and Tadeusz Wlodarczyk were able to witness in person this very solemn and important event for the Polish cycling community.

From a time perspective, I can say that all of my teammates held this tragedy deep in their hearts and memories, but somehow the spark to action was missing for over 37 years. As soon as we started the campaign, I could see the overwhelming agreement that something had to be done for our five lost teammates. The social mobilization reached people who never heard about this tragedy as well as those who were first informed when it happened.”

You can read the full article here.