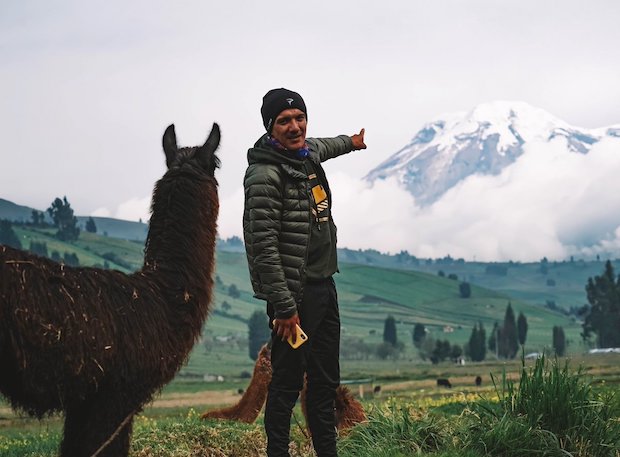 Richard Carapaz says he only learned about professional cycling when he was 16-years-old and in the early years he and his coach dreamed about the Pan American Games.

In this new film about his background, Richard Carapaz explains how he used to get up at 5am as a kid to milk the family’s six cows by hand. His first bike was one that was rescued from scrap metal by his father because the family did not have the money to buy a bike.