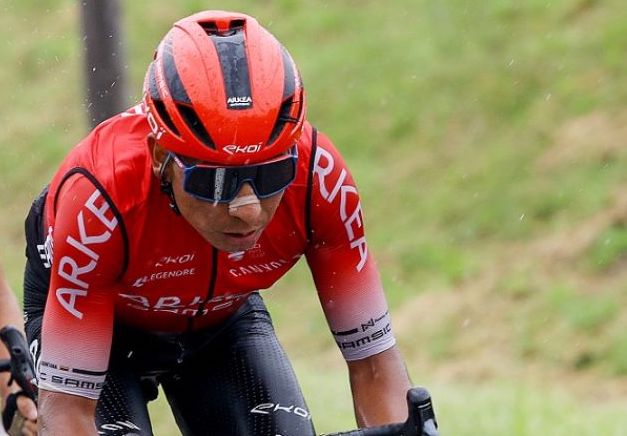 Nairo Quintana has been in the spotlight after his positive test for tramadol and his Tour de France disqualification as result.

Andrés Charria, Quintana’s lawyer, has said in an interview that “the truth is, it’s a very strange process. What’s happening with Nairo is something new, that the UCI has concocted. This is not doping, but it appears like doping.”

“It’s important to ask what the UCI is looking for, because if it’s about health, that’s a fundamental pillar of WADA, and if WADA doesn’t consider it harmful on health grounds… it’s complicated,” he argumented.

“The sample wasn’t analysed in a WADA-accredited lab,” he said. “OK, I know it’s not a doping case, but they have access to the WADA lab, so why not use it? We don’t know where the sample was stored, there is no B-sample… it’s strange. I’m sure the process itself is reliable, but who carries it out, how they carry it out – all that is not so clear”.

“These are protocols the UCI has concocted. The UCI may be good at organising the sport of cycling but I’m not sure it’s very good at carrying out hard research or making protocols for a substance.”

“Nairo assures me – and I believe him – that he did not consume tramadol. We have to do some analysis to see what happened. There was no tramadol in Nairo’s system. We need to find a pharmacologist who can say what might have happened,” he concluded. 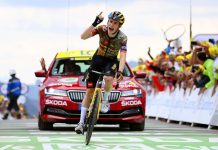