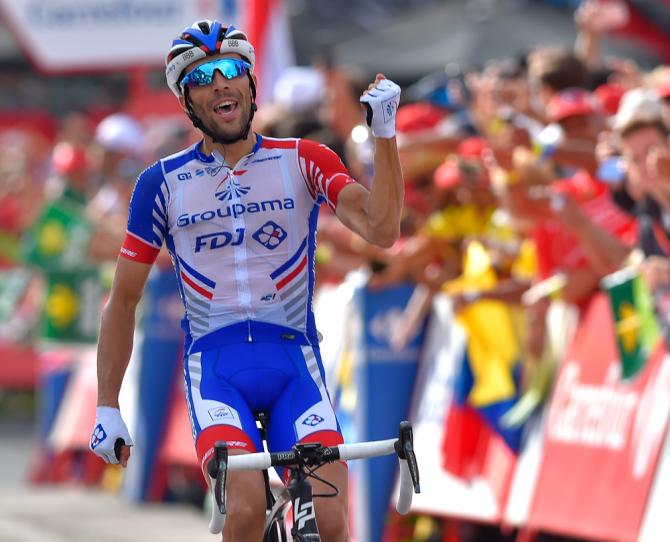 Thibaut Pinot, Arnaud Demare, David Gaudu and Stefan Küng have signed contract extensions with their Groupama-FDJ team through until 2023.

Tenth in his first Tour de France in 2012, Pinot was third in the 2014 edition, which also saw compatriot Jean-Christophe Peraud of AG2R runner-up. Since then Pinot has earned fourth in the 2017 Giro d’Italia and seventh in the 2018 Vuelta a Espana.

Pinot made clear that he hopes to bring Tour de France success to Groupama-FDJ in his next three years with the team.

“I know very well that there is no other team where I will be so satisfied and happy”, Pinot said. “It is a project that has not yet been completed. I want to finish my career here. So it was clear to renew my contract with this team. Everyone knew when I renewed my contract two years ago that I wouldn’t leave. I belong to Groupama-FDJ.”

“Benefiting from long-term visibility, unprecedented in the professional cycling landscape, the team is already focused on its new sporting objectives, including winning a Grand Tour,” said team director Marc Madiot.

“As a first important step towards its ambition, the team will be able to count for the next three seasons (2021, 2022 and 2023) on four of its emblematic riders who are coming to the end of their contracts.”

The cycling season, suspended since mid-March because of the coronavirus pandemic, is scheduled to resume in July, with the Tour de France set to start on 29 August. 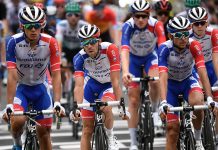 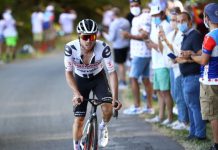 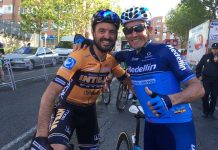