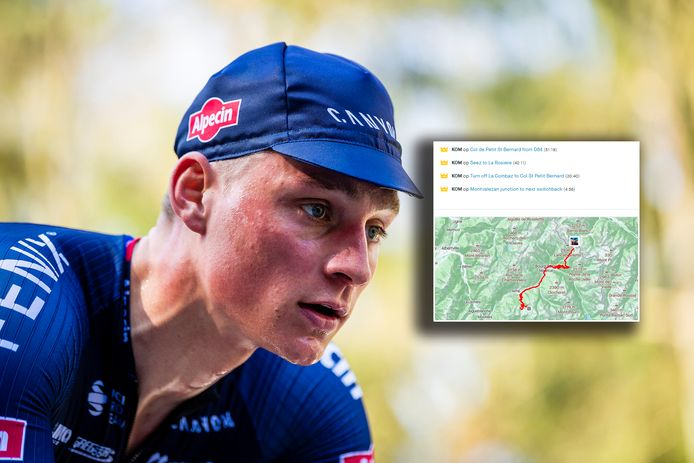 Van der Poel and his team-mates have been training around La Plagne ski resort in the Alps, at around 3,250 metres above sea level.

He rode the 23km climb in a time of 51min19s, which beat Barguil’s time of 56min46s with more than 5 minutes. Louis Vervaeke and Floris de Tier were with Van der Poel; Vervaeke just two seconds slower than his team leader and De Tier 1min22s slower. 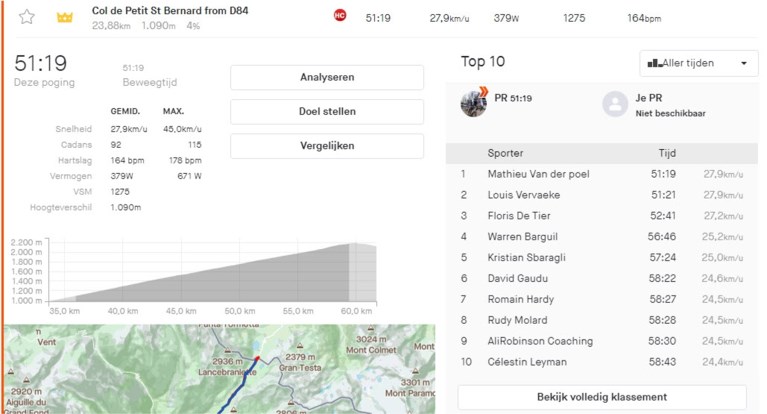 Van der Poel put out 379 watts for the duration of the climb and appears in good shape ahead of the resumption of hostilities in pro cycling in the coming weeks.

The Dutch rider will start his season at Strade Bianche on August 1 before racing Milano-Torino, Milan-San Remo, Gran Piemonte and Il Lombardia in August.