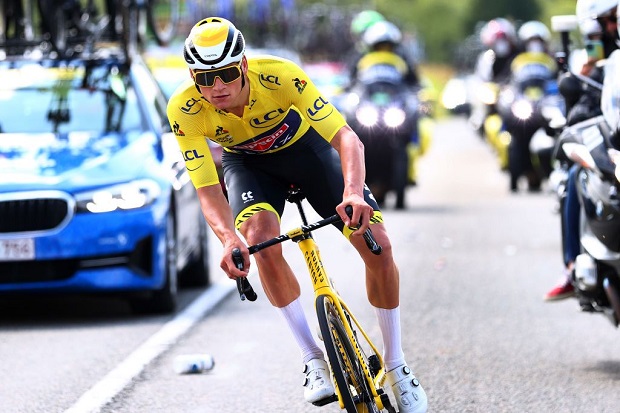 Mathieu van der Poel has started training again after four weeks without touching a bike. After a difficult end of the season with back problems, arest was badly needed to fully recover.

“He is doing very well,” van der Poel’s physio David Bombeke said. “That break has clearly benefited Mathieu – but he is someone who likes to train. His back, that’s no longer an issue.”

“It was a problem of an accumulation of years,” Bombeke said. “Mountain biking, cyclocross, road racing, stress, his fall at the Games, the Tour de France… We never saw it as something alarming. We were just never able to deal with that problem thoroughly because he could never really take a rest. So it was a form of overload.

“We treated him like a new patient and looked at how we can address his weaknesses. He has done exercises for the past two years, but more for maintenance. Mathieu lives on adrenaline and we are not going to be able to change that right away. So he had to pay a bit of the price for that with his back.”

Van der Poel’s full cyclocross program is yet to be confirmed, but the 26-year-old is all-in for a trip to the U.S. to race the World Championships in January and will likely return to action in the next month. 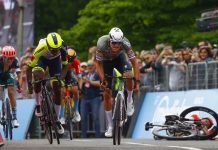