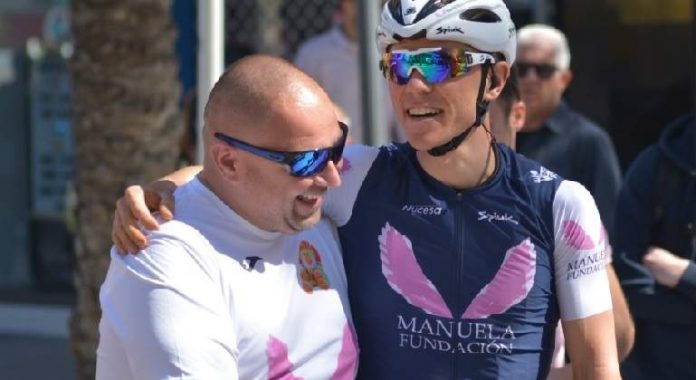 According to the Italian media, Manuela Fundacion is interested in taking over the CCC team and it is ready to invest €10 million a year.

As reported by journalists from La Gazzetta dello Sport, Manuela Fundacion is interested in taking over the WorldTour squad. Until recently, the foundation was supposed to take over Mitchelton-Scott, however those negotiations were suddenly interrupted.

CCC team  has been in dire financial straits for the past few months and the squad run by Jim Ochowicz made major cuts to staff and reduced rider pay in April.

Manuela Fundacion will launch in Spain on October 4, with a pro cycling team seen as the best way to promote its charity work.