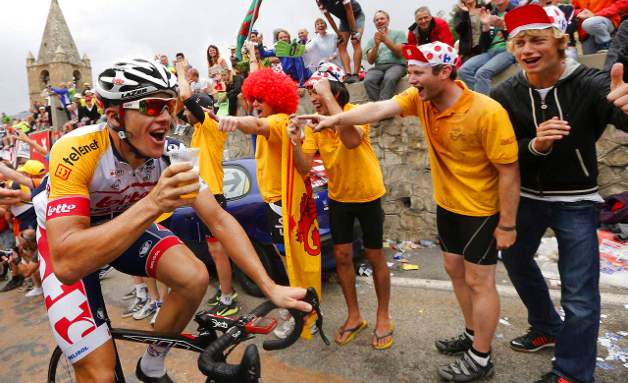 According to a study published in the International Journal of Legal Medicine, males cyclists are better riders than females, when it come to riding drunk.

The study was led by Dr Bruno Hartung of the University Clinic in Dusseldorf. Researchers asked participants to carry out a number of cycling tests at various blood alcohol levels, allowing them to drink from 2pm to 11pm. After a night at the research centre, they were cruelly awakened at 8am and told to perform another cycling test, comparing their results to the evening before.

The study found, that men could still ride competently despite having a high blood alcohol content, as compared to women, who struggled to maintain proper balance and control.

Among the reasons put forward in the study, was the possibility that men have less body fat than women, therefore women are more susceptible to the effects of alcohol. In addition, since men generally ride faster, their momentum helped them avoid obstacles more easily.

The tests included riding in a straight line along a narrow 45 meter track, slaloming between poles placed 1.8 meter apart, riding clockwise around cones that decreased in distance from 4 meters to 1.5 meters and riding between movable plastic barrels spaced 1.2 meters apart.

From there, their cognitive reaction was tested in response to a manually triggered traffic light and stop lines, as well as a memory test based on random word flashes on an LED display – while cycling.

The participants were first allowed to get acclimated on the course while riding sober. Thereafter, each were tested with various levels of alcohol in their system at 0.3g/kg increments.

Hartung concluded, that males cyclists who rode under the influence of alcohol, were more apt to control their riding, as compared to the females subjects. However, overall, a drunk cyclist is less of a danger to others than a drunk driver.

“I noticed during the study that only extreme drunkenness is very dangerous. Moreover, it’s always better to leave the car at home and take the bike instead, since it can cause less harm.

“In Germany there is a lot of debate about using alcohol and cycling. Many people think it shouldn’t be seen as a crime, and that you should get on a bike rather than in a car, but others believe drinking while cycling should be more strictly monitored.” 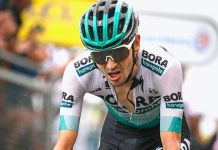