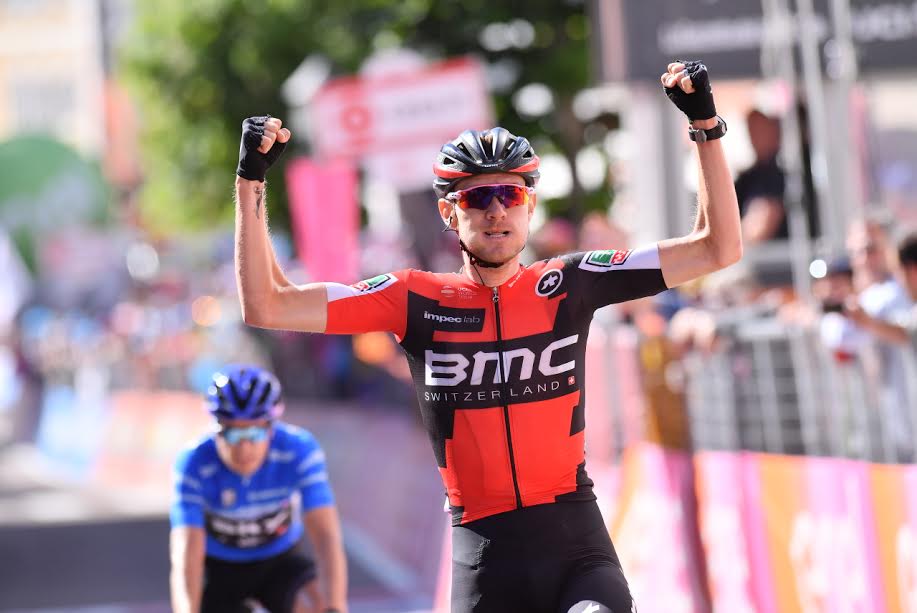 The Dolomite climbs looked tailor-made for Quintana but, try as he could, he failed to make any of his attacks stick and Dumoulin even threatened to extend his lead when he poured on the power on the final ascent.

The Dutchman and Quintana crossed the line in the same time and with two days of climbing left Dumoulin, leading by 31 seconds, now looks favorite to win the Giro.

A confident-looking Dumoulin cheekily asked Quintana “why you don’t ride?” as they got off their bikes at the finish area – having expected a much stronger attack from his main rival over the day’s five categorized climbs.

Nibali is one minute 12 seconds behind while Thibaut Pinot of France is still in contention after moving into fourth overall, one minute and 36 seconds back.