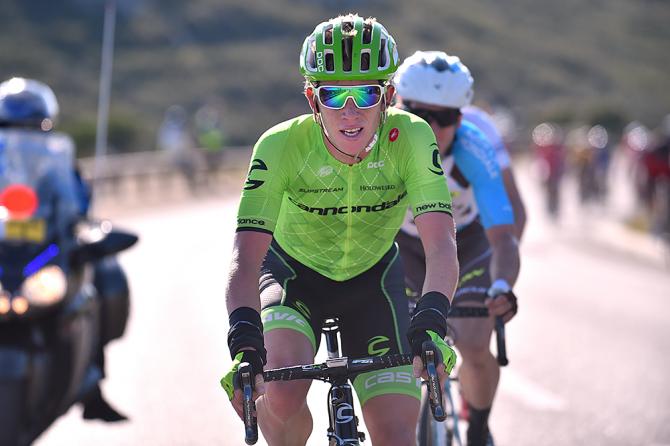 Lawson Craddock grew up with Lance Armstrong as his hero, and after training with the Texan last week he says  that Armstrong is still the best cyclist who ever lived.

“He’ll come out and do 100 miles with us and push the pace,” Craddock says of Armstrong. “It’s pretty cool when you take a step back. Doping and other stuff aside, he was still the best cyclist who ever lived.”

“It’s a unique tool to have to be able to pick his brain. He’s the one person in the world who could jump on a bike and pound out 110 miles with three younger pro cyclists and still be ripping it at the end.”

“He’s never asked for any advice and I don’t offer any advice,” Armstrong says. “He’s still very young. He has to decide or the sport has to decide for him what he focuses on, whether it’s one-day races, classics, smaller stage races or three-week tours. I asked him the other day, ‘Do you think you can win the Tour de France?’ He said he thinks at some point he can.”

“A lot of people still see it as the dirtiest sport in the world,” says Craddock. “But nowadays that’s just not the case. There are such strict laws and rules that have really cleaned the sport up so much.”