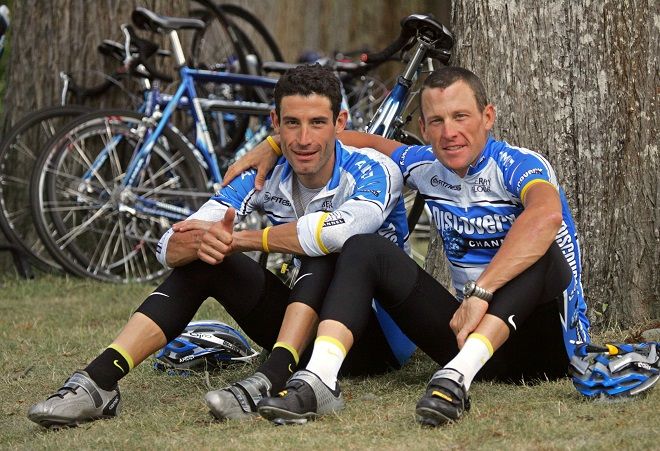 In his latest podcast Lance Armstrong says the $100-million lawsuit against him can’t undo all of the good that was done over the years.

“At US Postal the narrative was ‘we have the best technology, we train the hardest, we do the best reconnaissance, we have the smartest tactics, we have the best director, we’re in the wind tunnel, we watch our diet’ – all these things. That’s what we did,” Armstrong explained.

“Everything was on the table. It’s a painful thing for me when my story went down in 2012, the entire world shifts and says ‘oh this asshole told us it was the training and the diet and the team and the reconnaissance and the…’ and so the whole world shifted and said ‘well it was none of that, it was the doping’.”

“It’s not as if there’s this shift from white hat story all the way to a black hat story and neither are true. It’s a grey hat story. Somebody asked me the other day ‘if you could just do one thing to change the story’, then that would be it. The one thing I would hate to think is that we forget all of the hard work that we did.”

Armstrong also addressed the $100 million lawsuit that he is facing.

“I was surprised at how widely spread the news was, but I wanted to address a few things. First of all we believe in the case and the merits of the case from our perspective. We believe that the Postal Service greatly benefited and while the situation is not perfect, we don’t believe that they can go back and undo all of the good that was done over all of those years.

“I think the most important thing to say is that I absolutely loved representing the postal service. I loved wearing that jersey, I loved riding around Europe, riding down the Champs-Élysées and hearing the national anthem while wearing that jersey.