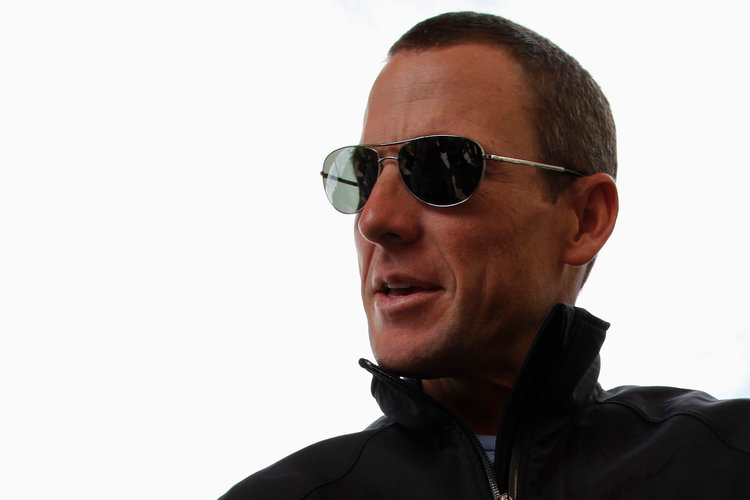 After Lance Armstrong’s fall from grace cost him millions of dollars, one thing kept him on his feet: his investment in Uber.

Armstrong invested in Uber 10 years ago through a venture capital fund, and he admitted he didn’t initially realize the ride-sharing company was part of the portfolio.

“And he called me and said, ‘Looking for investors. Would you invest?’ And I’m thinking to myself, ‘This guy has a huge personality, but he’s also very smart and very well-connected. Why not?’ So I invested in Chris Sacca. I didn’t even know that he did Uber. I thought he was buying up a bunch of Twitter shares from employees or former employees and the biggest investment in Lowercase fund one was Uber.”

Armstrong invested $100,000 in Sacca’s venture capital firm, Lowercase Capital. The bulk of the money went to Uber, which at the time was valued at just $3.7 million.

Armstrong critiqued former sponsor Nike for having a double-standard in how it dealt with other controversial sponsored athletes.

“I do think there’s a double standard. But I’m okay with it. A-Rod [Rodriguez] didn’t raise half a billion dollars and try to save a bunch of people’s lives,” Armstrong said. “I mean, that’s kind of the irony in this. But, A-Rod was a baseball player. What I’m getting at is this story meant so much more to society. Right? And look, it’s great when somebody hits home runs and you know, maybe does an event here and there for the Girls and Boys Club. But this story held a place in people’s hearts and minds that was way beyond those guys.”