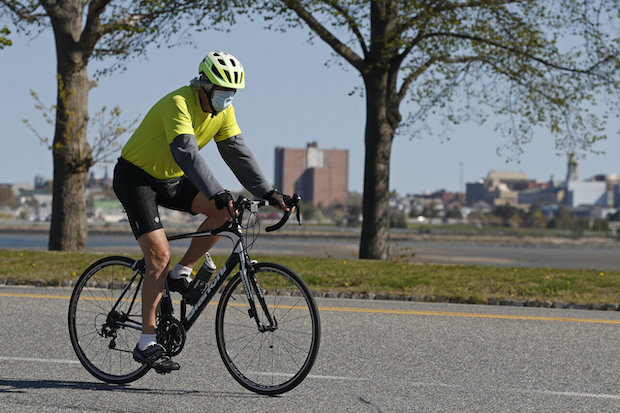 (Reuters) – Italy has seen a surge in bicycle sales since the government ended its coronavirus lockdown as people steer clear of public transport and respond to government incentives to help the environment.

Some 540,000 bikes have been sold nationwide since shops across the country reopened in early May, according to sector lobby Ancma, a 60% increase in the first month compared to the same period in 2019.

To keep people off metros and buses and avoid road congestion, the government has offered to contribute up to 500 euros ($562.70) for city-dwellers who buy traditional or “pedal-assisted” electrical bicycles.

The subsidy, which kicked in on May 4 and runs to the end of the year, has accelerated a trend in place even in small centres where it is not available.

“May has been an extraordinary month for the e-bike market,” Gian Franco Nanni, chief executive of Italian electric vehicle producer Askoll EVA told Reuters. “We have seen triple-digit growth in orders compared with a year ago.”

With more than 34,600 deaths, Italy has the world’s fourth highest COVID-19 toll and authorities have warned the risk of infection is still high in crowded places.

The government has set aside 120 million euros for its incentive plan, and has said it will make more funds available if needed.

Bicycle use has been traditionally popular in the flat northern cities of the Po Valley such as Bologna and Parma, but is now also becoming more frequent in cities further south.

“We have sold more than 50 bikes since we reopened,” said Simone Lazzaretti, who runs the “Lazzaretti” bike shop in the hilly capital Rome, where bicycles had never really caught on as a means to get around town.

“We’ve sold out of all the less expensive pedal-assisted models and only have top-of-the-range ones left, which cost around 2,500 euros,” he said. 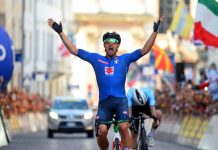