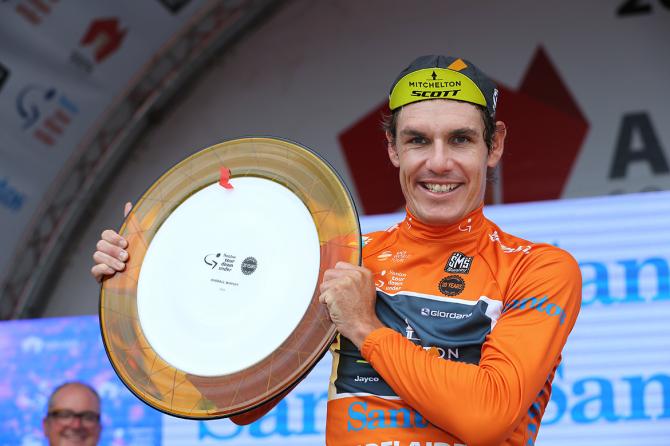 Defending champion Daryl Impey will lead Mitchelton-Scott at the Tour Down Under, hoping to become the first male to win back-to-back titles in the race’s 20-year history.

Impey claimed the victory on countback in 2018, before going on to his most successful season to date. With the support of six teammates, the South African has his sights set on a repeat, in what has been deemed the toughest edition of the opening WorldTour race of the season.

Following the People’s Choice Classic criterium on Sunday, the serious racing will begin with expected sprints on two opening stages. A 14km circuit, with a short but sharp climb, will likely make the first differences in the general classification on stage three, before the Corkscrew climb returns on stage four.

The final weekend of action should see a sprint on Saturday with the famous Willunga stage setting the scene for a dramatic final showdown on Sunday.

“Australia has and always will be important for us. We would definitely like to win the Tour Down Under again and we are arriving to try to do just that”, said Impey. “For me personally, it would be great to win back-to-back. No one has done that.

“I will take it day by day, see where I am at and see where everyone else is at too. My preparation has been going really well, I have been following a similar plan to last season so hopefully it will pay off again.  The biggest change for me, and for the team, is that without Caleb we don’t have to worry about his lead out, so I can put more energy into my own goals.

“I like the new route. I don’t think Willunga on the last day will change much. It makes it more exciting, but for me, like last year, I just need to take time where I can and then hope it’s enough.” 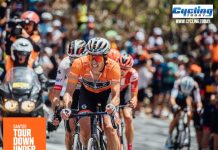 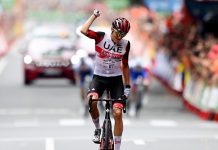 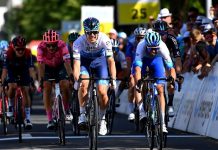