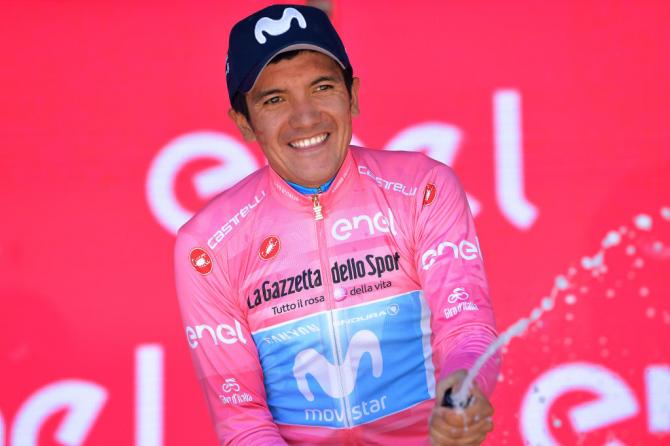 The first three stages of next year’s Giro d’Italia will be raced in Hungary, the organisers of the Italian race confirmed on Thursday. 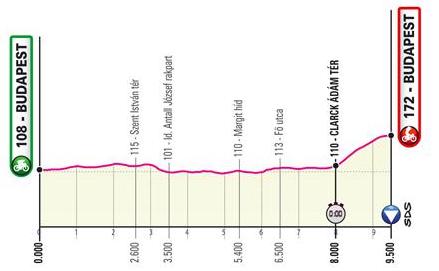 The Giro will start on Saturday, May 9 with a 9.5km individual time-trial on the streets of Budapest.

The second stage, which will suit the sprinters, starts in the capital before covering 193km to the northwestern city of Gyor. 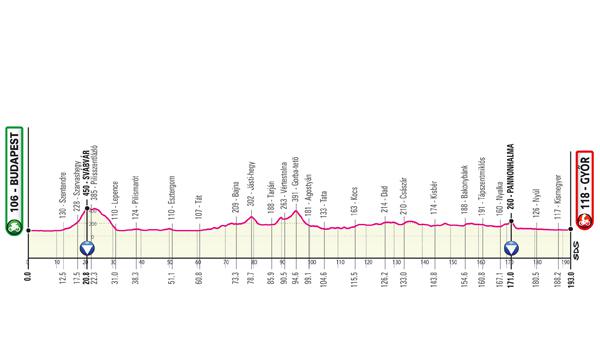 Stage three will start in the central city of Szekesfehervar and race over 197km to Nagykanizsa in southwestern Hungary. 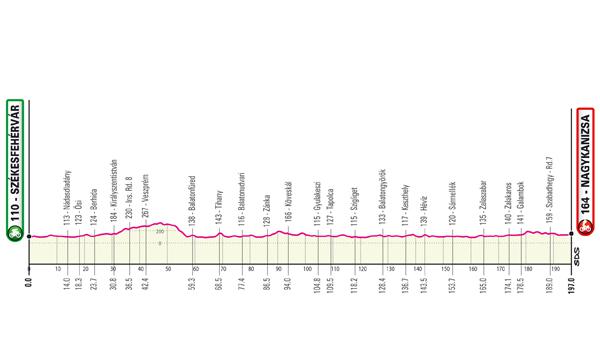 It will be the 14th time that the Giro has started outside Italy. Last year’s edition started in Jerusalem, the first time one of cycling’s three major races began outside of Europe.

“This will be the 14th time that the Giro d’Italia starts from abroad and the first time from this part of Europe,” race director Mauro Vegni said. “There will be three stages on Hungarian soil that will allow riders to race in places that are still little known in professional cycling.

“When we choose the site of a Grande Partenza, the tradition and sporting passion of the area is one of the many aspects that we evaluate. We’re certain that many Hungarians will line the roads of the Giro making these days of sport unforgettable and unique.”

Richard Carapaz won this year’s race which got underway in Bologna and finished in Verona.