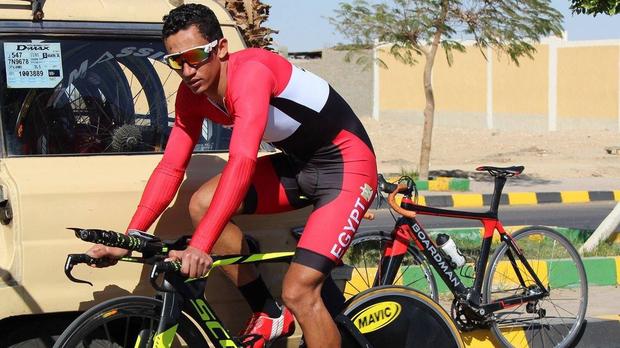 An Egyptian cyclist has died while competing in the African Continental Track Cycling Championships in Durban on Monday.

While participating in the elite men’s omnium-tempo race, according to event hosts Cycling South Africa, Eslam Nasser Zaki fell off his bicycle.

“The 22-year-old was riding on his own when he suddenly fell off his bicycle. The medics were on hand immediately to render emergency medical assistance, but after prolonged attempts to resuscitate him, Eslam Nasser Zaki was declared dead.

“Cycling South Africa expresses its deepest sympathy and sincere condolences to the family and teammates of Eslam Nasser Zaki. Every effort is being made to assist the Egyptian Cycling Team during this very tragic period.” they said in a statement.

The four-day continental championships was scheduled to end on Thursday. Organisers, however, had set aside Friday as a potential fifth day of competition to cater for any delays or postponements in the programme.