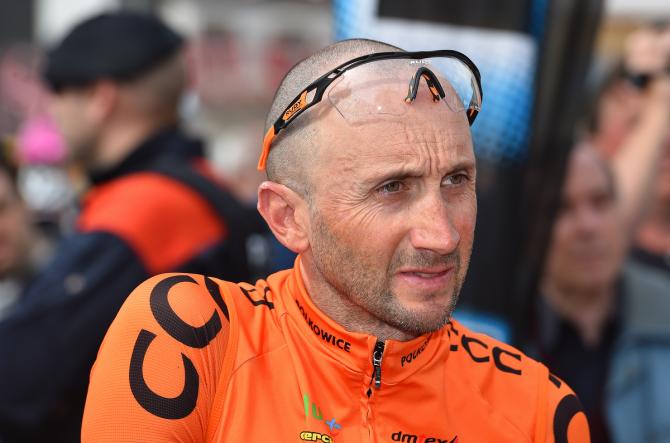 Davide Rebellin has died aged 51 after a hit-and-run collision between his bike and a truck in the Venice region.

One of the finest classics racers oh his generation, Rebellin won seven of cycling’s major one day races.

In 2004, he was the first rider to sweep the Ardennes Classics treble of Liege-Bastogne-Liege, Fleche Wallone and Amstel Gold Race. He also won the Fleche in 2007 and 2009 as well as classics in San Sebastian and Zurich, both in 1997.

Italian media reported his death saying he was killed instantly in a collision with a truck that left the scene without stopping.

Italian police are currently working to reconstruct the dynamics of the crash, and also to trace the truck driver.

Rebellin raced at the inaugural Gravel World Championships in October, and he said that he wants to continue competing in gravel races after he pulled down the curtain on his long road career at home at the Veneto Classic last month.