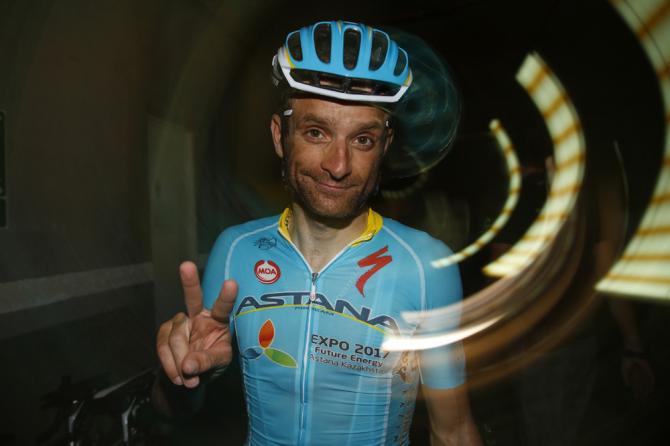 A new report suggest motorist who killed Michele Scarponi last April reportedly admitted to authorities that he was  watching a video on his phone at the time of the fatal collision.

Scarponi tragically died on April 22 after being killed in a road traffic accident during a training ride close to his home.

The trial of the driver will begin soon in Ancona. In the immediate aftermath of the collision, the driver claimed he had been blinded by the sun.

However, according to a report from Tutto Bici, he admitted later to investigators that he was watching a video on his smartphone.

The negligent vehicular homicide case could intensify if the reports that the driver was watching his smartphone prove to be true.