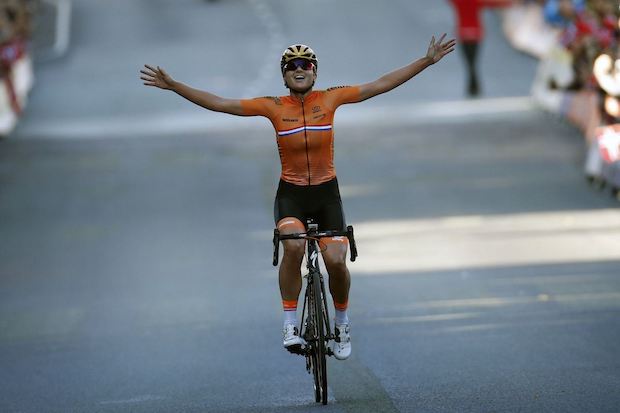 Chantal Blaak is the new Women’s Road World Champion after The Dutch rider attacked from the front group in the last 10 kilometres and crossed the finish line on her own.

Blaak attacked from the front group with six kilometres to go and, after crashing earlier in the race, the 27-year-old crossed the finish line on her own and became the new World Champion.

“No, I can’t believe it. Everything happened in the race: I crashed, it took a pretty long time to get back up, I was in a lot of pain — in that moment I thought my race was over,” said Blaak about her crash with around 65km to ride.

“(Then) I thought I can come back and see what I can do. The plan was not that I should win the race but to do my best possible for the team.

“After that (attack) I just followed my heart and stayed away.” 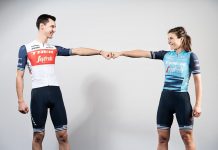 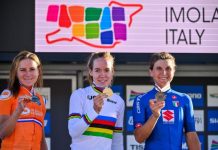 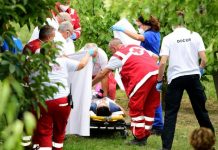 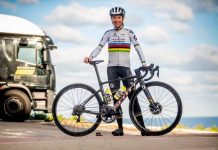 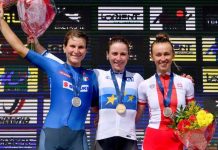